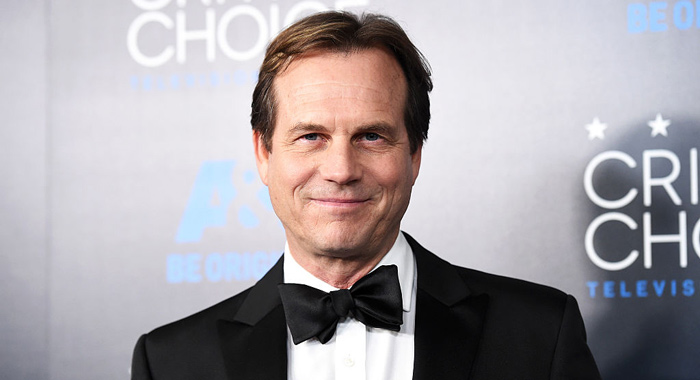 Bill Paxton, the Golden Globe-nominated actor whose everyman persona belied a versatility and penchant for eccentric roles in a wide variety of movies and television series, died Feb. 25 after complications from heart surgery. He was 61.

Paxton is probably best known to general audiences for his work with director James Cameron; the actor scored one of his first movie parts in The Terminator, and had memorable supporting roles in Aliens (he ad-libbed his famous “Game over, man!” line in an early rehearsal) and Titanic (playing the treasure hunter whose interview with an elderly Rose provides the film’s framing device).

Born in Fort Worth, TX, Paxton was photographed in the crowd in Dallas the day President John F. Kennedy was assassinated. After appearing in a few Roger Corman films and The Terminator, Paxton made a memorable impression in John Hughes’ Weird Science as a bullying older sibling; in Kathryn Bigelow’s Near Dark as a particularly bloodthirsty vampire; and in Carl Franklin’s low-budget thriller One False Movie, as an eccentric cop.

Paxton was a big part of several major box office hits in the 1990s; in addition to Titanic, he played an astronaut in Apollo 13 and a storm chaser in Twister. Other memorable roles the dark thrillers A Simple Plan and Frailty, the later of which marked Paxton’s feature directorial debut and earned a cult following.

Most recently, Paxton’s best work could be found on television. He earned two Golden Globe nominations for his performance as the head of a polygamous family in Big Love, and earned critical acclaim for his work in the Hatfields & McCoys miniseries. He can currently be seen on the CBS police drama Training Day. He is survived by his wife and two children. 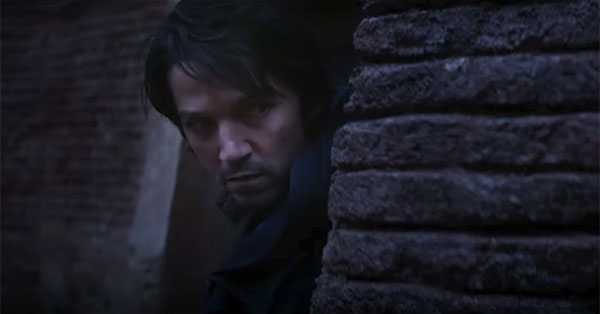