Rotten Tomatoes’ premiere dates calendar keeps track of the most anticipated new 2020 TV premieres and your favorite returning shows. Bookmark this page to get updates on network schedules, when the latest Netflix series launch, when Disney+ shows will premiere, what films and specials are coming your way, and more. 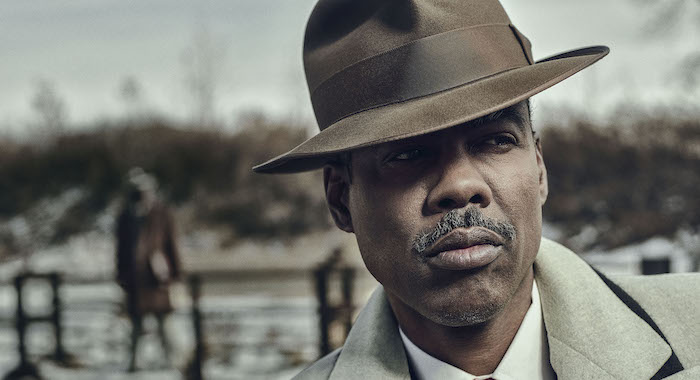 After lots of delays and schedule changes — not all pandemic-related — the fourth chapter of FX’s anthology series Fargo hits September 27. This season, which stars Chris Rock, will actually be set in 1950s Kansas and will center on two criminal syndicates fighting for a piece of the American dream.

HBO’s limited series The Undoing, which stars Nicole Kidman and Hugh Grant as a married couple whose happy lives are suddenly turned upside down, will premiere on October 25. The drama, which is created by Big Little Lies’ David E. Kelley and directed by The Night Manager’s Susanne Bier, was supposed to air earlier this year but was pulled from the schedule due to the COVID-19 pandemic.

Raised by Wolves, the new sci-fi show from executive producer Ridley Scott, hits streaming service HBO Max on September 3. It stars Amanda Collin and Abubakar Salim and focuses on two androids tasked with raising human children on a mysterious virgin planet. They learn that controlling the beliefs of humans is a treacherous and difficult task once the young humans begin to fight over religious differences. The series is created by Prisoners screenwriter Aaron Guzikowski and marks Scott’s U.S. television directing debut. 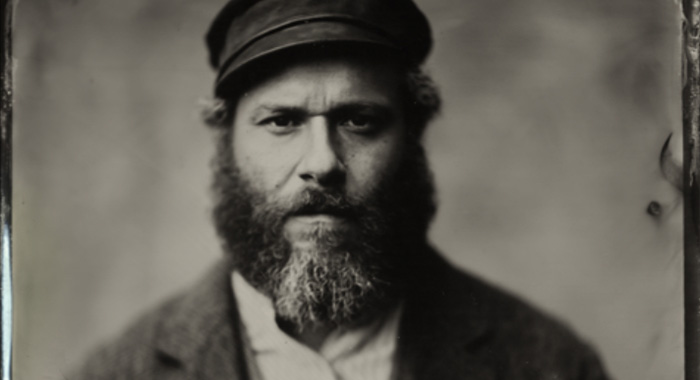 - - Anything Is Possible – The Serge Ibaka Story, Crackle

- - Malibu Rescue: The Next Wave, Netflix

- - The Seven Deadly Sins: Imperial Wrath of The Gods, Netflix