[H2] How does it compare with other Horror films?

(text)Horror movies are often judged according how effectively they scare us, but the classics are almost always about more visceral thrills, and with Get Out the first time feature director Jordan Peele offers a reminder of the genre’s versatility. 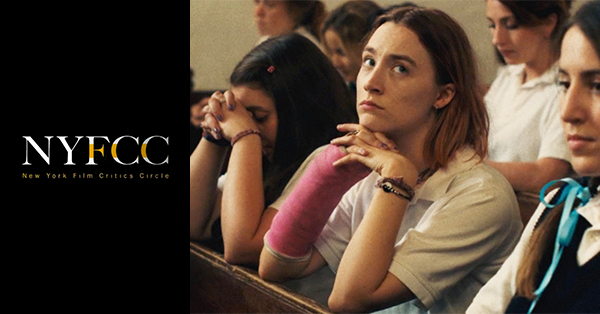 [p] Horror movies are often judged according how effectively they scare us, but the classics are almost always about more visceral thrills, and with Get Out the first time feature director Jordan Peele offers a reminder of the genre’s versatility.

The reviews says Peele’s pulled off an audacious debut here, bleeding horror and comedy in service of a storyline whose scary elements are just one layer of intelligent, timely look at modern American race relations.

If you’re up for a frightening night out that’ll also make you laugh and make you think, critics urges you to Get Out and see this.

[H6] Blockquotes below separeated by [HR]

[blockquote] “The sheer dexterity is overwhelming and only the sternest viewer will be able to resist the onslaught of such thoroughly marketed magic.”

[blockquote] “The sheer dexterity is overwhelming and only the sternest viewer will be able to resist the onslaught of such thoroughly marketed magic.”

[H5] Video embeds below. This one is from MPX, using our shortcode

[H2] Video embeds below. This one is from YouTube, using our shortcode

What's up with #BlackPanther's mask in this new international poster? ? pic.twitter.com/1Cs6lALOs8

[H2] And finally a stand-alone photo with subtitle 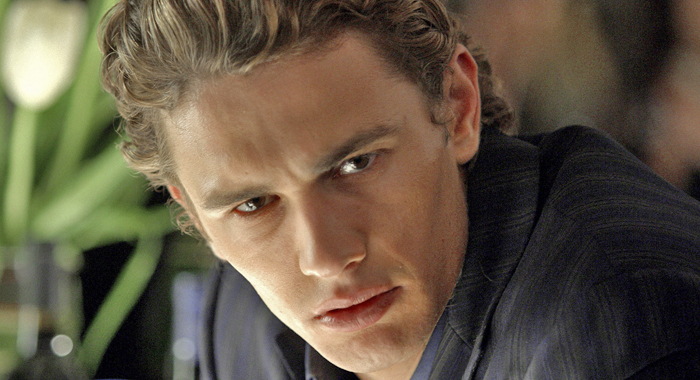 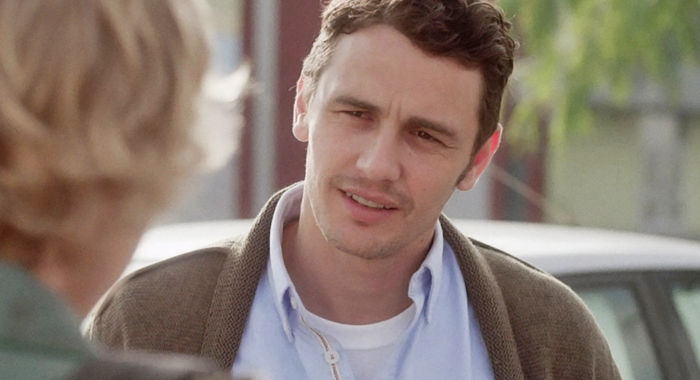 As if it weren’t enough that Memoria served as one of a whopping nine movies Franco released in 2016, it’s also based on a short story he wrote — all of which might make it sound like the vanity project to end all vanity projects, if not for the universally positive critical reception it earned during its limited release. Granted, at five reviews, we’re dealing with a limited sample size — at a certain point, Franco becomes too prolific even for people paid to watch the movies — but a rave is a rave, and this quiet character study about a troubled Bay Area teen earned its share, with its author’s supporting turn as a concerned teacher helping anchor the drama. “Despite clocking in at a scant 70 minutes,”  wrote Michael Rechtshaffen for the Los Angeles Times, “Memoria manages to make a hauntingly poetic impression.” 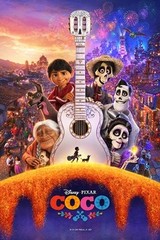 The concept of death isn’t exactly taboo in animation — as any film lover can tell you, countless classic cartoon characters are orphans, and the loss of a loved one has offered the motivation for many an ultimately heartwarming tale. But it’s rare to see a family-friendly movie whose plot is centered around mortality — let alone one that takes pains to honor the traditions of a culture that many viewers consider foreign. Leave it to Pixar to take both leaps with Coco, in which a young Mexican boy named Miguel (Anthony Gonzalez) is caught between his dreams of being a musician and his obligations to his family. With a story (and overall aesthetic) influenced by the Mexican holiday of Día de Muertos, Coco represents a thematic and visual departure for the studio — which is exactly why critics say the movie is such a delight. While audiences can still expect all the tight storytelling craft and attention to detail that’s become synonymous with the Pixar name, the end result is still fresh enough to avoid feeling like formula. Whether Coco‘s characters remind you of your own family or you don’t know your mariachi from your norteño, this looks like a sure thing for families heading out to the theater over the long holiday weekend. 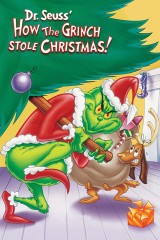 #5
Adjusted Score: 100755%
Critics Consensus: How the Grinch Stole Christmas brings an impressive array of talent to bear on an adaptation that honors a classic holiday story -- and has rightfully become a yuletide tradition of its own.
Synopsis: This made-for-TV Christmas special is a classic. Based on a Dr. Seuss book, it is about a Christmas-hating Grinch who... [More]
Starring: Boris Karloff, June Foray, Thurl Ravenscroft, Eugene Poddany
Directed By: Chuck Jones
#4 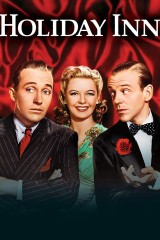 #3
Adjusted Score: 100171%
Critics Consensus: With the combined might of Bing Crosby, Fred Astaire, and Irving Berlin working in its favor, Holiday Inn is a seasonal classic -- not least because it introduced "White Christmas" to the world.
Synopsis: In this Irving Berlin musical, Jim (Bing Crosby) and Lila are members of a performing trio who plan to quit... [More]
Starring: Bing Crosby, Fred Astaire, Marjorie Reynolds, Virginia Dale
Directed By: Mark Sandrich
#2 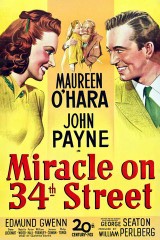 #2
Adjusted Score: 103195%
Critics Consensus: Irrefutable proof that gentle sentimentalism can be the chief ingredient in a wonderful film, Miracle on 34th Street delivers a warm holiday message without resorting to treacle.
Synopsis: In this Christmas classic, an old man going by the name of Kris Kringle (Edmund Gwenn) fills in for an... [More]
Starring: Maureen O'Hara, John Payne, Edmund Gwenn, Gene Lockhart
Directed By: George Seaton
#1 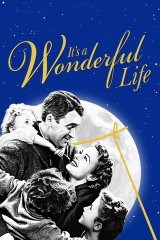 #1
Adjusted Score: 103509%
Critics Consensus: The holiday classic to define all holiday classics, It's a Wonderful Life is one of a handful of films worth an annual viewing.
Synopsis: After George Bailey (James Stewart) wishes he had never been born, an angel (Henry Travers) is sent to earth to... [More]
Starring: James Stewart, Donna Reed, Lionel Barrymore, Thomas Mitchell
Directed By: Frank Capra