Loki is the next Marvel Studios program to touch down on Disney+, premiering on Wednesday, June 9 to the streamer. Much like WandaVision and The Falcon and the Winter Soldier before it, the series aims to continue a story line featured in Avengers: Endgame. But while those shows dug deeper into the fallout from that story, and the impact it had on those heroes, Loki takes a unique and villainous pivot to bring back Tom Hiddleston as everyone’s favorite God of Mischief.  With a little time-travel twist, Thor’s (Chris Hemsworth) trickster brother is brought back for a new challenge to tackle. With introductions to the Time Variance Authority (aka the TVA), and several of its main players – including Mobius, played by Owen Wilson, and a judge played by Gugu Mbatha-Raw – the series sets up rules of the multiverse, while giving Hiddleston’s raven-haired baddie another go-round. But, does the new Marvel series live up to all the hype?

How Does Loki Compare to Marvel’s Other Disney+ Series? 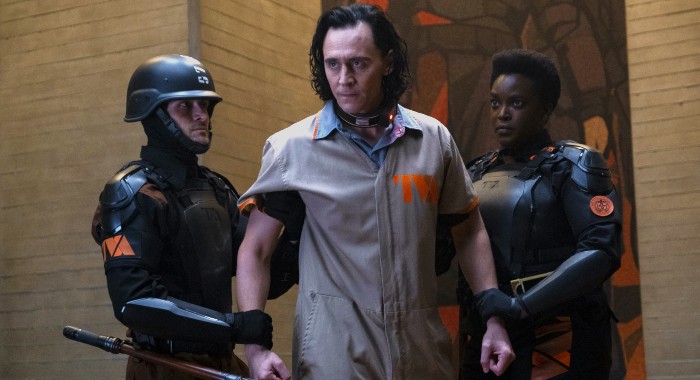 WandaVision was meant to be a mystery box of sorts, The Falcon and the Winter Soldier made statements on race and legacy. I think #Loki is designed to be the most purely entertaining Marvel series thus far, at least based on the first two episodes. It’s a cheeky action comedy… – Brandon Katz, Observer

I don’t really know where to start praising #Loki, so I’ll just say it’s IMO the strongest opening for a Disney+ show to date, the writing and directing are on another level. Shoutout to @iamkateherron, @michaelwaldron and @twhiddleston for continuing to push the bar in the MCU. – Jack McBryan, The Direct

#LOKI is exactly what I wanted it to be: funny, weird, and exciting television. – Liz Shannon Miller, Collider

The @LokiOfficial show is outstanding. Marvel continues to change things up, this is unlike anything they’ve done before. A focus on the god of mischief that gives us our best look at his character, his fears, his insecurities and his glorious purpose. – John Campea, The John Campea Show

How Long Will the Episodes Be?

I’m sure many will be happy to hear this: I can confirm that the runtimes of #LOKI’s first two episodes are the two longest initial episodes in the #MCU! EPISODE 1: 51 min. EPISODE 2: 54 min – Diego Andaluz, Discussing Film

Also, I’m not sure if this excites anyone but me but it’s a long episode (I think nearly 50 minutes) coming off most of the other original Disney+ shows which have (for the most part) hugged that 30 minute runtime (before the extra long credits). Hoping that continues. – Peter Sciretta, SlashFilm

How Does Loki Expand the Marvel Cinematic Universe??

A big ol’ YAY for the Beetlejuice vibes of the TVA! After two episodes, #Loki looks like it’s VERY much my thing. Fascinated by the TVA and the timeline rules I’ll no doubt obsess over. And love how the story is challenging Loki to assess/reassess his actions. – Perri Nemiroff, Collider

#Loki is very much a screwball detective story that happens to feature time travel while teeing up the MCU’s new focus on multiversal elements. It’s almost a slanted whodunnit with a shit eating grin. I really enjoy it thus far. – Brandon Katz, Observer

It’s a time-traveling detective show that’s laying groundwork for the MCU multiverse while also being about identity & confronting ugly truths about ourselves. – Erik Davis, Fandango

The connectivity of this show is evident and fans will appreciate every detail – Marvel has found a way to expand the MCU and do so in such a clever and unique way. – Brad R Lambert, Complex

How Is the Series’ World-Building? 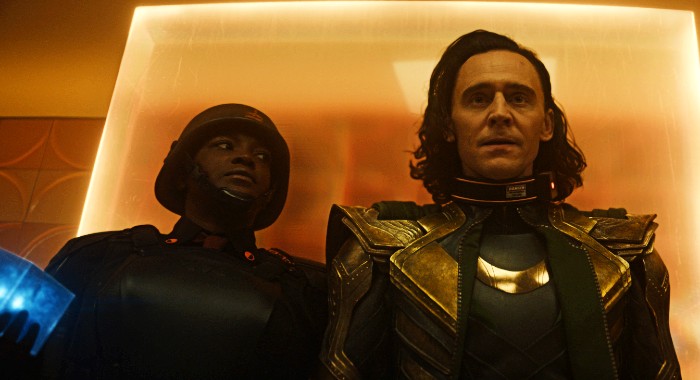 Lots of exposition in sit-down convos, less narrative momentum. Leans heavily on MCU lore, and has an exciting world built on top of that. Very first-act of a 6-hour movie – hope it delivers on the set-up. – Alex Leadbeater, Screen Rant

It’s like MEN IN BLACK meets DOCTOR WHO, but with a 1960s MAD MEN aesthetic instead of a corporate future style. – Ethan Anderton, Slash Film

How Are Tom Hiddleston and Owen Wilson? 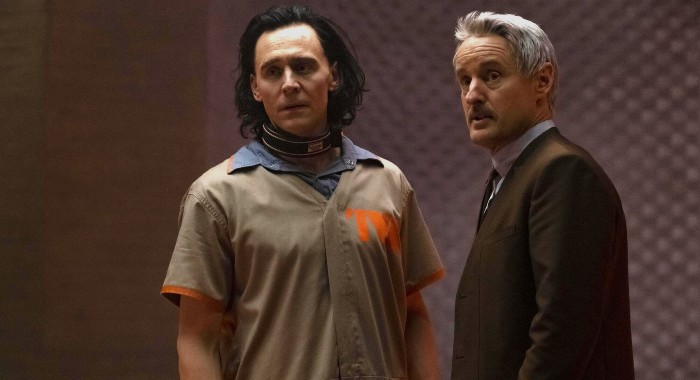 The chemistry btwn Hiddleston & Wilson is a match made in Asgard allowing for a unique but untrustworthy friendship to unfold.  – Shannon McGrew, Nightmarish Conjurings

Tom Hiddleston and Owen Wilson are glorious together. Hiddleston brings every bit of cunning charm back to Loki. Wilson is surprisingly delightful in the MCU. That classic soft confidence makes his Mobius a blast to watch. These two together are just great. #Loki – Brandon Davis, ComicBook.com

I’ll add that the way Owen Wilson’s Mobius deals with Loki is hilarious. The show is heavy on dialogue and intimate scenery and that works so well for this. It’s like X-Files for those two. – Rob Keyes, Screen Rant

The first episode of Loki will premiere on Disney+ on Wednesday, June 9.