Sony and Steve Bing have purchased a script for a motion-capture version of "Beowulf," Variety reports. The script, written by Roger Avary and Neil Gaiman, will be directed by Robert Zemeckis. In this preliminary stage, the film’s budget is set at $70 million. The movie will be financed by Bing’s Shangri-La, and will likely be co-financed by Sony. Another "Beowulf" project is in the works, directed by Sturla Gunnarsson and starring Gerald Butler. 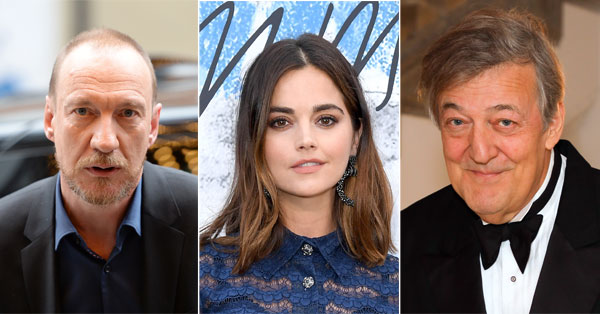 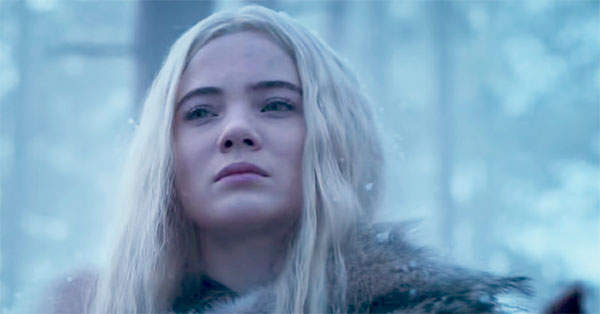 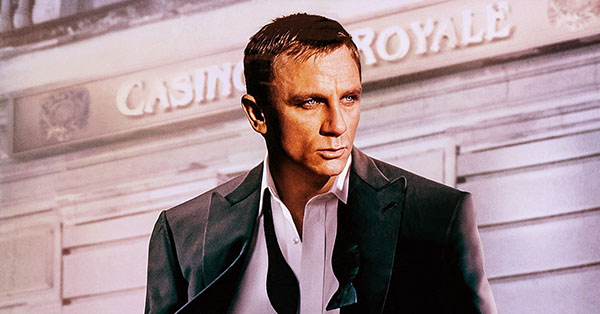