The Affair Season Finale: What Did Critics Think? [SPOILERS]

The Affair ended Sunday night — at least for the time being — as Showtime closed season one with “Episode 10.”

Did the finale work? Are the critics excited for season two? A sleeper hit of the fall, the Certified Fresh series certainly drummed up a weekly following (including many bloggers going the “he said/she said” route with their recaps). See the mixed reactions below, but beware major plot spoilers!

Can a season finale be totally frustrating, almost completely let down the season that came before it, and yet still somehow manage to be immensely entertaining despite those issues? Well, the season one finale of The Affair manages to be exactly that.

The Affair capped an otherwise splendid first season in somewhat uninspired fashion. Yes, the Showtime series closed on a cliffhanger, one that creates a host of possibilities going forward, in an hour that also incorporated a couple of pretty major revelations. Yet the show’s murder-mystery — not just whodunit, but who got it done to them — has at times felt like its least compelling component, and the twists elevated that plot in a way that approximated less the confines of premium cable than the histrionics of ABC’s Sunday-night soaps.

That’s the Noah we know and hate, and The Affair is a rollicking good time when it embraces his deep and permanent flaws. Even Allison — who, by virtue of having a dead kid, gets cut a bit more slack for her missteps — is bracingly, wondrously imperfect in this episode.

Certainly the finale is The Affair at its wild-and-wooliest. Ending the entire season on a Law & Order act-break cliffhanger, revealing that Noah and Allison are now happily married, well-to-do parents just before Detective Jeffries swoops in to arrest Noah for Scotty Lockhart’s murder? That’s neither the quiet, resolutely un-dramatic character study that the show always was at its best, nor the resolution of the whodunit aspect that many viewers, myself included, expected even after the news that the show would be returning for a second season.

That final line of The Affair‘s first season is an extremely concise (and perhaps overly on-the-nose) summation of the 10 occasionally frustrating, often thrilling hours that preceded it.

The season finale last night began with what looked like a Saturday Night Live parody of The Affair.

Who knows? Maybe they’re both lying. I don’t care. I just can’t believe her story, or I’d start to hate this show. So I’ll take the lesser of two evils and try to stay optimistic heading into Season 2.

Well? That was really something. And by “something,” I mean this show gave us some of the things we wanted to know (who Alison has a kid with) but not, you know, what actually the hell is going on with this Scott Lockhart murder.

What did you think of The Affair season finale? Were you left feeling… satisfied? Let us know in the comments section below. 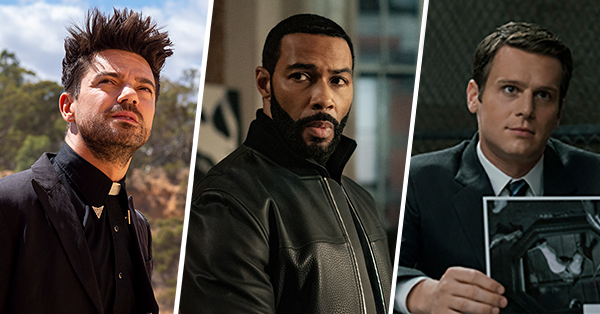 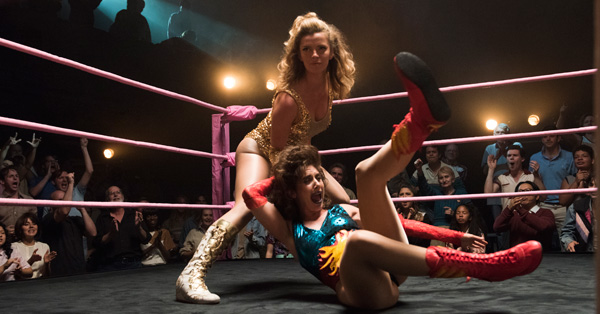