It's gonna be a very Brendan Fraser summer!

As The Mummy: Tomb of the Dragon Emperor continues to lumber menacingly toward its August 1 release date, the filmmakers are working feverishly behind the scenes — and director Rob Cohen has issued a new bulletin with the details.

According to Cohen’s latest blog entry, the new Mummy is currently “running 2 hours and 5 minutes long and strong,” and will have its first studio screening on the 28th; it’s already been shown to Universal’s marketing heads, however, because “it is critical they have as much time to work on the film’s presentation to you, the audience, as possible.” Whenever the teaser trailer winds up coming out, Cohen wants it to premiere at his site.

So what’s being worked on now? Unsurprisingly, the film’s visual effects are taking some time:

The visual effects work is going on apace. We have nine finals at this point out of 800 shots. Sounds dismal and hopeless, but this is how vfx work goes: the first 50% of the time on 10% of the shots and the second 50% on the 90%. There is so much R & D going in defining the visual rules for each fantasy creature, object, or landscape (what does Shangri-la look like?) that the refinement of this first 100 shots defines all the rest. Once the aesthetics and methodology are set, the production pipelines are refined and the work begins to accelerate.

To hear more about Cohen’s favorite bits from the film — including the star of the “Himalayan sequence” — follow the link below! 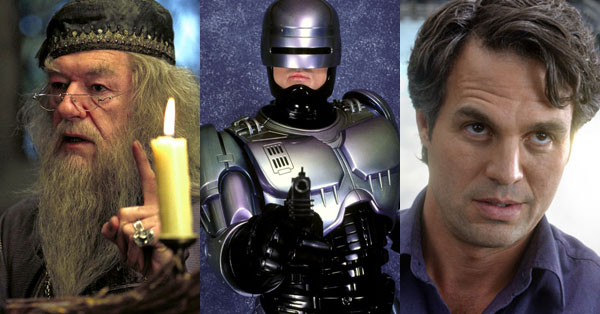