Ever wondered, When is Liam Neeson going to show up in Game of Thrones? So have we! Join us for a bit of fun imagining which characters might appear in the prequel and who could be cast to play them. 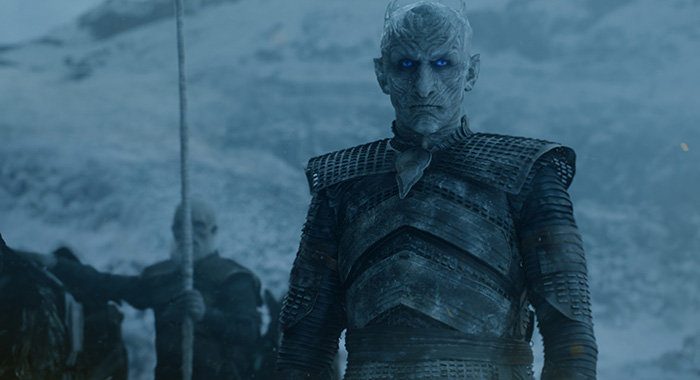 Ever since the first Game of Thrones prequel pilot was announced, we can’t stop thinking about what it could be about. When we first reported it, we speculated about who some of the characters might be, what locations we might see, and which big events may occur based on the period.

Then we started to cast those characters and had a hell of a good time.

SPOILER ALERT: While information that follows will be familiar to fans of the Song of Ice and Fire novels and their companion materials, some of it may be considered spoilers to anyone who has chosen not to read the book series.

The prequel is set, according to the reported storyline, during “the world’s descent from the golden Age of Heroes into its darkest hour” (read: the Long Night, when the Others/White Walkers first invaded Westeros), about 6,000 years before the events of the current series.

Here are some of the characters who could make an appearance in the prequel and some  actors we might like to see play them ― or at least are throwing out there for consideration.

Would you like to play along? Vote on some of the options we offer below and if you don’t see the actor you think would be best for the part, tell us in the comments who you’d prefer to see play which part or if you’d like to see a newcomer take on the role.

Again, there’s no guarantee that any of these characters will actually show up and there’s no way of knowing ― unless you are Jane Goldman or George R.R. Martin, of course ― what age, ethnicity, or, in some cases, even sex any of them will be if they do.

Plus, no offense intended to any actors who may have already been cast ― we very much look forward to seeing your work!

RELATED: EVERYTHING WE KNOW ABOUT HBO’S GAME OF THRONES PREQUEL