Sophomore screenwriter/first-time director Zach Helm may have landed himself one heck of a leading lady for his just-announced "Mr. Magorium’s Wonder Emporium." Described by The Hollywood Reporter as "set in a strange and magical toy store … a story about growing up and believing in the unbelievable." Not much info there, but Helm’s screenplay "Stranger Than Fiction" goes into production next week, so obviously this kid’s writing some solid stuff. Producer Nathan Kahane sure seems to think so: "It is a testament to Zach’s voice that we are in negotiations with Natalie." 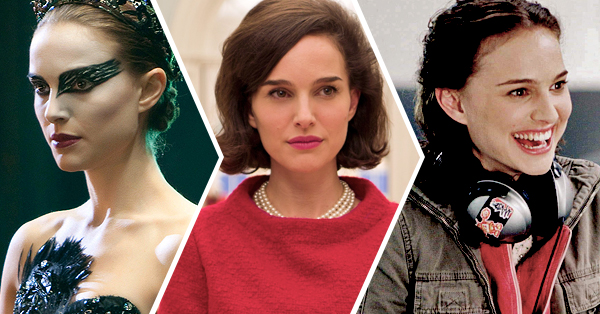 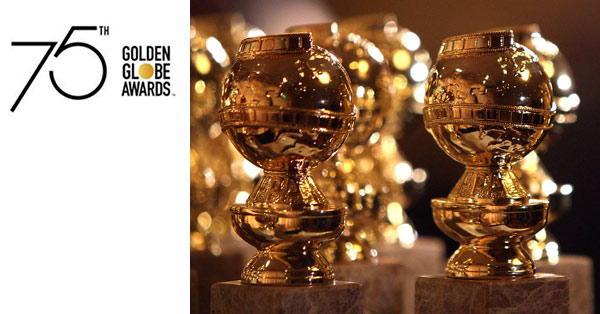