Esai Morales is now starring in a new feature film called "American Fusion." The film is written and directed by Frank Lin and also stars Sylvia Chang, Collin Chau, Susan Chang, Hira Ambrosino, Pat Morita, George Cheung and Lang Yun. The film is to finish shooting March 2, 2005 in Los Angeles. In the warmhearted story Yvonne (played by Chang) finds herself in a conflict between her overbearing mother and demanding siblings and the really nice dentist she meets and is smitten with, who is unfortunately Mexican (Morales). 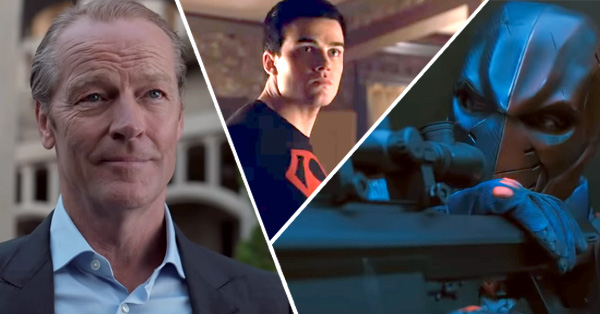 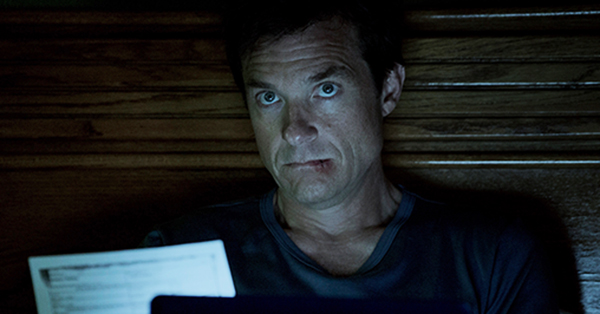 SUNDANCE: Wintertime For The Producers