Meet your Goku and Piccolo!

Brace yourselves, Dragon Ball fans. Twentieth Century Fox’s live-action adaptation of your beloved manga has cast its leads, and some of you are about to start screaming bloody murder.

Variety reports that Goku, the “powerful warrior who protects the Earth from an endless stream of rogues bent on dominating the universe and controlling the mystical objects from which the film takes its name,” will be played by Justin Chatwin, star of The Invisible and, um, Superbabies: Baby Geniuses 2.

Starring as Goku’s adversary, the villain Piccolo, will be James Marsters — or, as he’s better known to Buffy fans everywhere, Spike the evil vampire.

The Variety report goes on to note that Final Destination‘s James Wong is still on board to write and direct. Filming is scheduled to begin this month, and the film is being targeted for an August 15, 2008 debut. 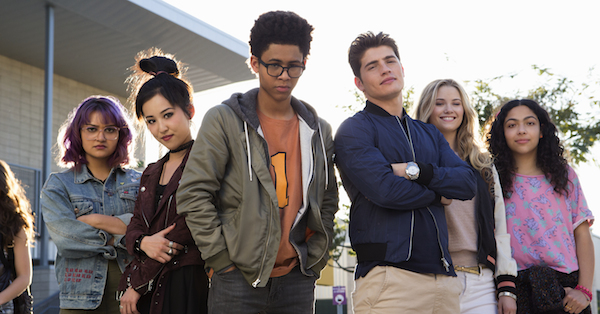