With a few new Stephen King adaptations on the way (including Desperation and Cell), Dimension is readying 1408, a ghost story about a professional "debunker" who has to deal with a seriously haunted hotel room. The flick’s about to begin production early this summer, and joining lead actor John Cusack in the project is everyone’s favorite character actor: Sam L. Jackson!

According to The Hollywood Reporter, "Samuel L. Jackson has come aboard 1408, Dimension Films’ adaptation of a Stephen King short story being directed by Mikael Hafstrom. Lorenzo di Bonaventura is producing. 1408 is the tale of a debunker of paranormal occurrences (John Cusack) who encounters real terror when he checks into the notorious Room 1408 at the Dolphin Hotel. Jackson plays the manager of the hotel. The short story originally appeared in King’s audio book Blood and Smoke and was later included as one of 14 short stories in the author’s Everything’s Eventual, which was published in 2002. Scott Alexander and Larry Karaszewski (The People vs. Larry Flynt) are rewriting the screenplay, which originally was written by Matt Greenberg." 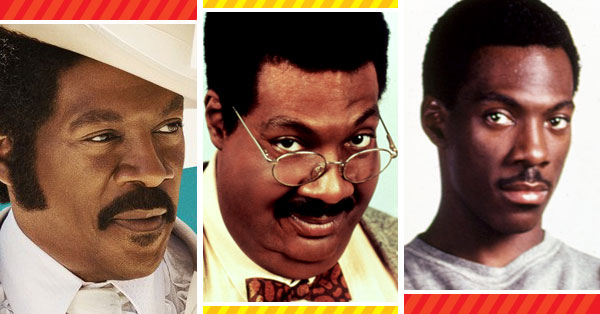