In a terribly tragic twist for fans of the WB’s "One Tree Hill," resident on- and off-screen lovebirds Chad Michael Murray and Sophia Bush are separating after five months of wedded bliss.It was a marriage made in primetime-teenage-melodrama-heaven when Murray, whose onscreen high school basketball star pines for Bush’s onscreen poor little rich girl, proposed last May while on location shooting his big-screen teen slasher, "House of Wax." In April, the photogenic pair wed in Santa Monica, dashing many a schoolgirl fantasy (but we still rooted for them, really); over the summer break, each had a movie to promote — "House of Wax" for him, "Supercross" for her. So where did it go wrong? While we ponder that thought, Season Three of "One Tree Hill" resumes next week, with Murray and Bush’s characters headed toward resuming their on-screen romance. 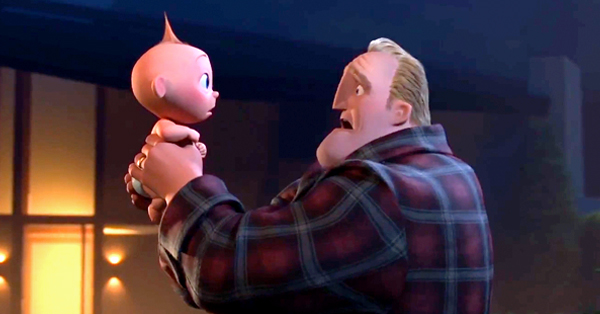