From first-time director Darren Bousman comes the hotly anticipated sequel "Saw 2," which is, of course, the follow-up to last year’s surprise hit "Saw." Check out the all-new trailer right here.

"While investigating the bloody aftermath of a grizzly murder, Detective Eric Mason has the feeling that it is the work of Jigsaw, the notorious killer who disappeared leaving a trail of bodies – and parts – behind. And Mason is right. Jigsaw is at work again. But instead of two people locked in a room with only one unthinkable way out, there are eight. Eight strangers — unaware of their connection to each other — forced to play out a game that challenges their wits and puts their lives in jeopardy."

How Good Are the Saw Movies When a Saw Is Actually Involved? 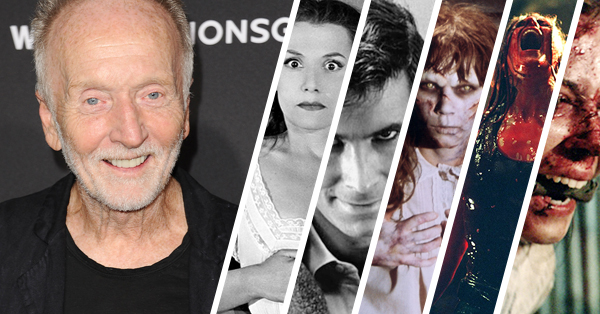