FilmFocus caught up with Simon Pegg, Nick Frost and Edgar Wright recently, the stars and director of last year’s surprise zombie comedy hit, "Shaun of the Dead," to talk about their future projects.

Simon and Edgar told the website that they’d just completed cameos in George Romero‘s upcoming film "Land of the Dead," with Simon talking on the role of Bub made famous in "Day of the Dead."

"It was a real dream come true," Pegg explained, "to go from loving those films so much that I wanted to make a film like them to actually being in a film directed by The Man, George Romero, it doesn’t get any better that that."

He and Edgar also told FilmFocus that they were planning to keep their filmmaking British for the moment and are moving ahead with "Hot Fuzz," a cop action comedy which will be set and made in Britain.

"We’re writing it at the moment," Wright said, "it’ll be the same team and we really want to do another British film as soon as possible. It’s definitely the next project." 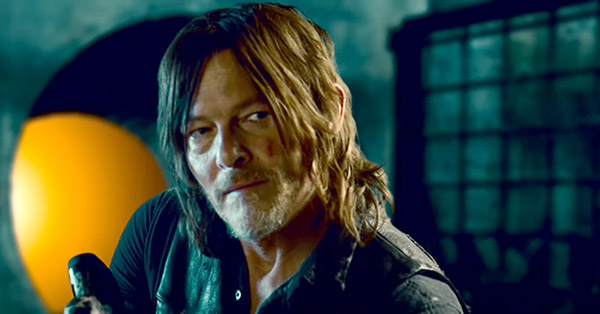 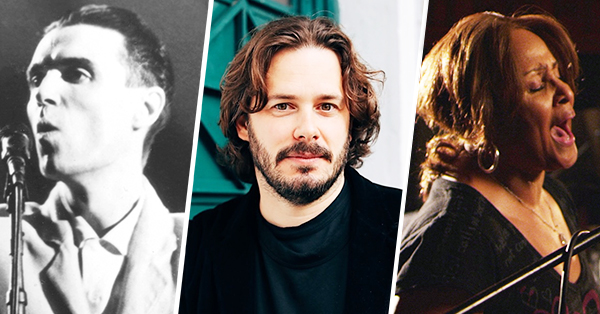