Cue the angry cries of a hundred Hal Jordan fans.

Now that the writers are back to work, producers can begin addressing the uncertain futures of projects derailed by the strike — such as George Miller‘s Justice League of America.

The JLA film had started production in Australia before Warner Bros. pulled the plug a few weeks ago, citing script concerns. Though it was then referred to as “on hold indefinitely,” it stands to reason that the new WGA deal could get the ball rolling again. And at least one member of the cast is still interested in sticking around.

We’re talking about Common, who confirmed months of rumors when he revealed to MTV Movies late last week that he was indeed set to go as Justice League‘s Green Lantern. He wouldn’t get into plot details, but he made it clear he was happy to be involved:

“It’s a blessing really, to know that I could potentially be this superhero. Justice League itself is an honor, and Green Lantern is an incredible character to play. It’s a blessing to be associated with it. Just being a black person, a black man, playing a superhero is an honor in itself.”

MTV described Common as being confident that JLA would move forward “relatively soon,” quoting him as saying the movie was “in progress.” Given how adamant Warners seemed to be about getting the film made pre-strike, it seems safe to assume he’s right. 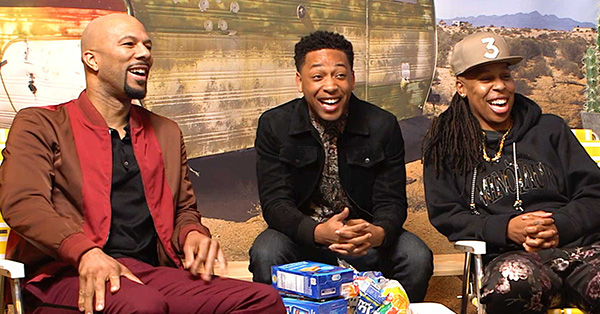 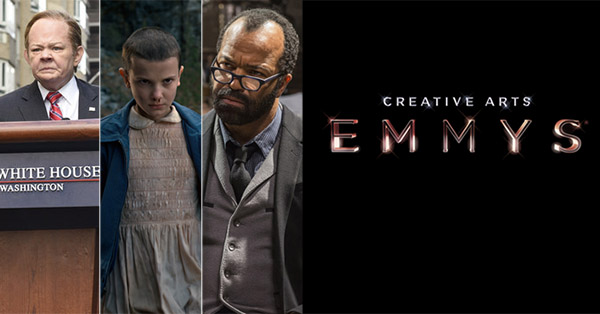 Keanu Reeves Has Plans for the Devil