The 5 Most Anticipated Movies Opening in November

Two franchise spinoff sequels and a rock biopic lead the way in a month with something for everyone.

It shouldn’t be much of a surprise that a film from the Harry Potter universe is the most anticipated of November, but it wasn’t quite the runaway favorite one might have assumed it would be. See, there’s also a sequel in the Rocky universe coming this month, as well as a rock biopic of a legendary band and its iconic frontman. This month’s poll also featured a tie between a couple of animated films and a J.J. Abrams-produced horror thriller, so there’s a little something for everyone. Read on to see the Most Anticipated Movies of November! 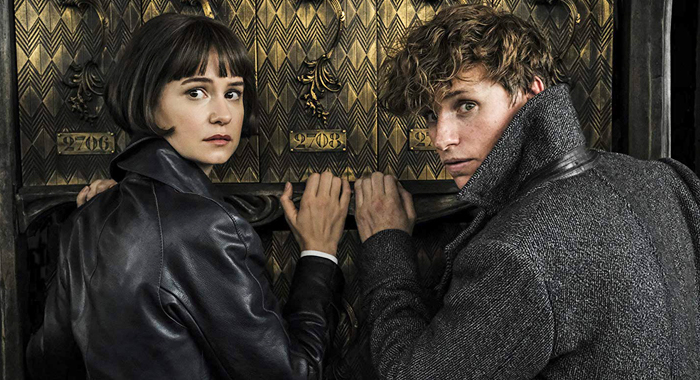 If you didn’t see Fantastic Beasts and Where to Find Them, you should probably watch it before you head into The Crimes of Grindelwald, because the plot of the latter hinges largely on a spoilery twist at the end of the former. That said, Eddie Redmayne and Katherine Waterston return for this follow-up, joined by Jude Law as a young Dumbledore and Johnny Depp as the nefarious Gellert Grindelwald. This one rated high on all of our social platforms and on our site, which wasn’t too much of a surprise. 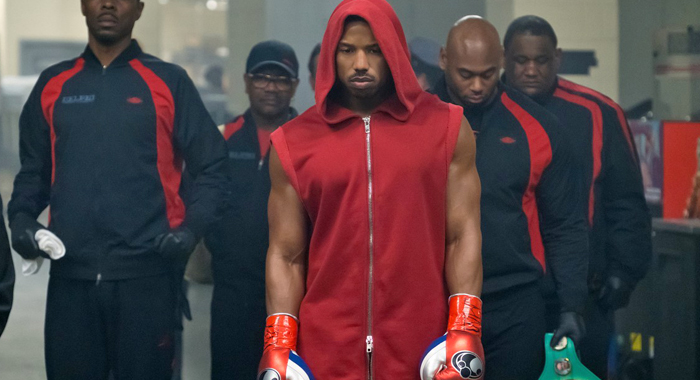 In 2015, Ryan Coogler’s Creed became an Oscar-nominated hit, ensuring the Rocky franchise would continue through Michael B. Jordan’s Adonis Creed, the son of the late Apollo Creed. In this sequel, directed by Steven Caple Jr., Adonis faces off against the son of Ivan Drago, the same Russian boxer who killed his father. This film also ranked high among all of our social media fans, but couldn’t quite match Fantastic Beasts. 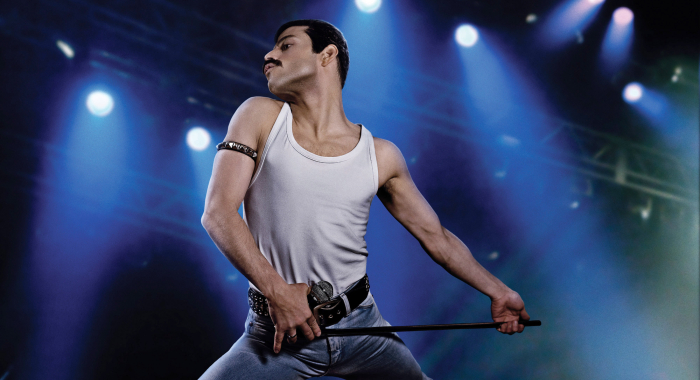 Despite all of the behind-the-scenes troubles Bohemian Rhapsody faced, expectant fans of rock band Queen remained optimistic, and judging from the reviews, there’s a lot to like in this profile of the band and Freddie Mercury. In particular, look for an impressive performance from Rami Malek as Mercury and an exhilarating climactic recreation of Queen’s appearance at Live Aid in 1985. It didn’t rank as high as Creed II on our social platforms, but its popularity on our site placed it right behind it at #3. 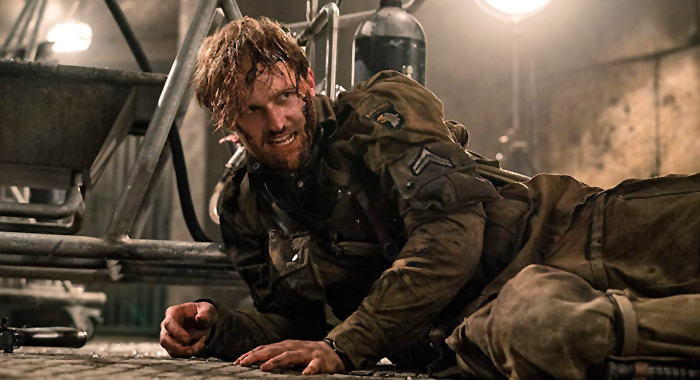 Anytime J.J. Abrams’ name pops up in the background of a mysterious project, you can count on certain movie fans to begin speculating on whether or not it’s part of the Cloverfield universe. This time, it’s a World War II horror-thriller about a group of soldiers who come across a secret Nazi lab full of monsters. Overlord (and the rest of the films in November, really) had no chance against the top 3 choices, but it did well enough on Instagram and Facebook to make it to our fourth slot, and it’s already tracking impressively high on the Tomatometer. 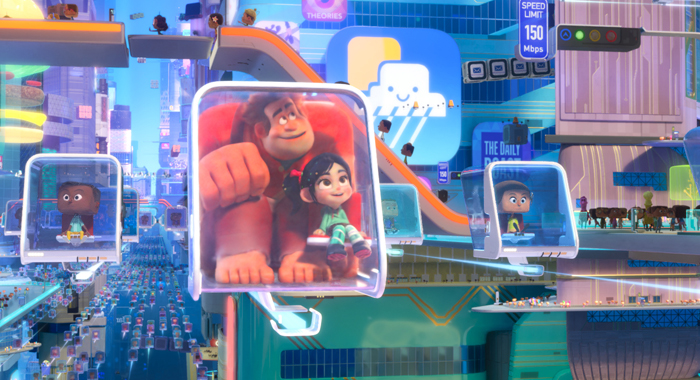 The fifth most anticipated movie of November is actually a tie between two animated films — Ralph Breaks the Internet happened to sneak into the top 5 in all of our social media polls, and it pulled the fourth most Want-to-See votes. John C. Reilly and Sarah Silverman return to voice Ralph and Princess Vanellope, who are joined by the likes of Gal Gadot and Taraji P. Henson, as well as a slew of Disney Princesses. 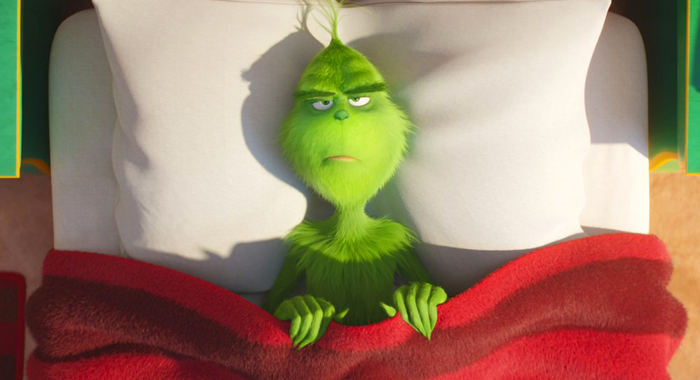 The other animated film that snuck onto our list actually made it in surprising fashion: though it barely registered on our social media channels, The Grinch unexpectedly garnered the most Want-to-See votes on Rotten Tomatoes of any film opening in November, more than doubling that of Fantastic Beasts, which came in second behind it. Universal’s new adaptation of the classic Dr. Seuss story looks to capitalize on the warm holiday fuzzies as a bit of counterprogramming when it opens against gritty adult titles like The Girl in the Spider’s Web and Overlord.