One of the RT Vine’s coolest bloggos reports that "Ong Bak 2" is coming soon! Prachya Pinkaew, director of the original "Ong Bak" (as well as "Tom Yum Goong"), will stay on board as producer, but the sequel will be directed by Thai action master Tony Jaa.

The confirmation that Ong Bak 2 will be Jaa’s next feature comes after months of speculation, with the 30-year-old action star’s name being tied to a sword-fighting yarn called Daab Atamas and a historical epic called Phraya Phichai, not to mention some high-profile Hollywood projects. Variety even reported Jaa making something called Man of a Thousand Poisons.

"I’m tied up doing my movie right now and the script for Daab isn’t finished yet so [Jaa] asked about being director on the project," Prachya was quoted as saying in Soop Sip. He’s working on a children’s film right now, called Chocolate. "The time was right so we agreed."

It appears Ong Bak 2 is just a working title, and that if the name sticks, it will be a sequel in name only, and will probably not have anything to do with the first film’s story of a young man from a poor village named Ting who must fight bad guys to retrieve the stolen head of his village’s Buddha image."

Click here for more info … and if you haven’t seen the first "Ong Bak" yet, well, you’re missing some pretty amazing action. 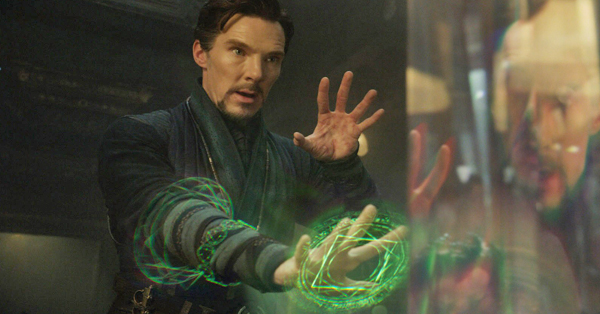 Doctor Strange, House of Cards, and More on Netflix This Week