"Ironworks’ head, Bruce Weiss, and Column’s Gijs van de Westelaken had been working with van Gogh to remake several of his films in English.

"It was always Theo’s dream to come to America and make films in New York, and this is a way of fulfilling those dreams," said van de Westelaken and Weiss in a statement. "The films all have a central and very universal theme: the battles between men and women. We are really touched that Steve, Stanley and Bob have come onboard this project to help realize Theo’s dream."

Van Gogh was shot and then stabbed last year by Mohammad Bouyeri while the filmmaker was riding a bicycle in his neighborhood in Amsterdam. The death was linked to "Submission," a short he’d directed that was critical of Islam’s treatment of women.

This year, Bouyeri was sentenced to life imprisonment without parole for killing the helmer." 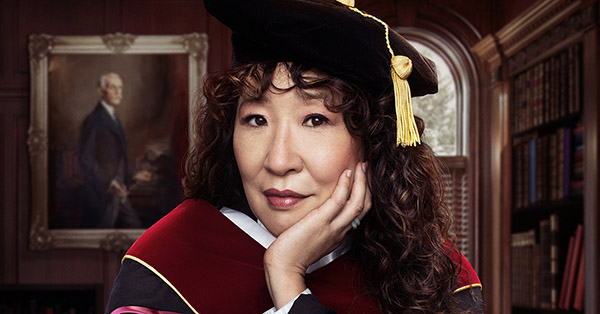 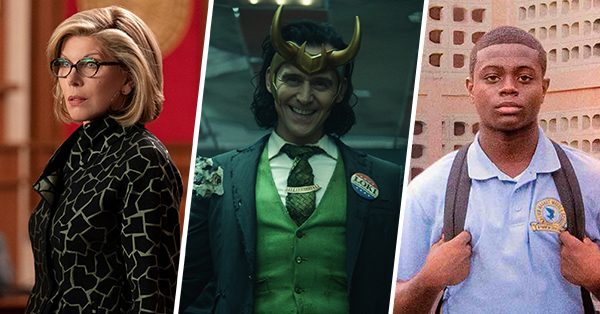