Cannes 2009: A Prophet Director Goes Dark for Next Project

The Cannes Film Festival is only halfway through, but an early favourite for the coveted Palme d’Or is Jacques Audiard‘s astonishing A Prophet, a tale of a young offender whose route into more serious crime is assured when he’s sent to a prison run by organized criminals. Audiard announced yesterday that he was planning to follow up with an adaptation of Craig Davidson’s Rust and Bone a collection of short stories Audiard describes as “dark and tragic with despairing characters.”

The stories, according to a report by Screen International, feature fighting dogs, boxing, sex addicts and gamblers and the film promises to be just as darkly dramatic as A Prophet. Though the director said he’d yet to decide whether he’d make a film based on a number of the stories or focus on an individual tale. “There are several stories that interest me. One is about boxing, one is about dog fighting and one is about [theme park] Marineland.

“Davidson is a great writer,” the director added. “”This was one of the best collections of short stories that I have read in a long time.”

But Audiard is less interested in receiving the coveted Palme d’Or for A Prophet as many are hinting he might. “For me, in Cannes there are two sides – being selected and being in competition,” he said. “I am very touched and very moved at being here but as far as the competition is concerned, I am completely on the outside – I don’t care about that.”

Find out more about critical reaction to A Prophet right here. 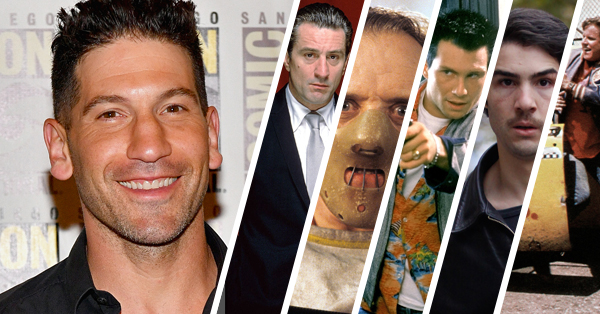 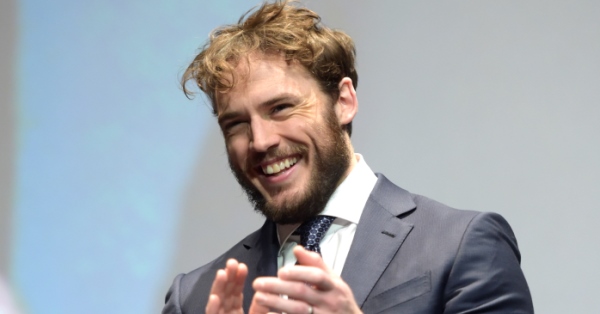