There’s a fever afflicting TV content creators these days. Want proof? The estimated number of prime-time scripted series increased from 455 in 2016 to 487 in 2017, according to FX Research. And the trend will surely continue through 2018 and into 2019 with Apple and Disney rolling out new streaming services, while others like Facebook Watch, CBS All Access, newcomer DC Universe, and YouTube Premium promise to ramp up production.

Can we expect the TV bubble to burst? How much serialized entertainment can the market consume before succumbing to subscription fatigue?

In our fall survey, we asked Rotten Tomatoes users how much TV they watch, which series they’re most looking forward to, how they watch television, and much more. (Data from Movie Inner Circle’s “Fall TV Survey of Rotten Tomatoes Users.”)

When we asked how much TV they watch, 44 percent responded that they watched 3-5 hours of television, nearly 37 percent watch 1-2 hours per day, while 7 percent watch less than an hour each day and nearly 12 percent claim to watch more than 5 hours each day — and clearly need a hobby.

Read on to find out how readers like you answered. 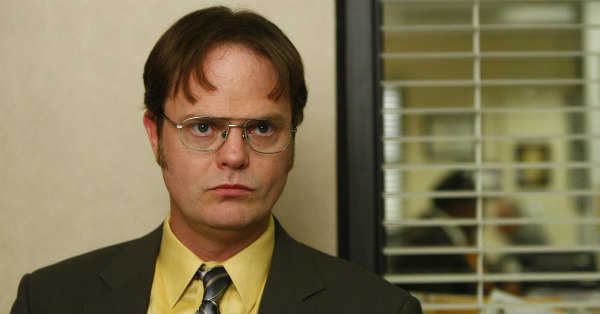 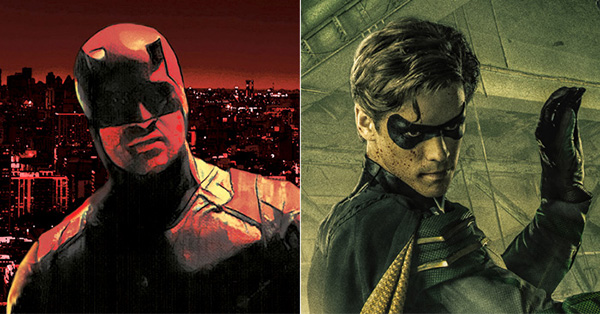 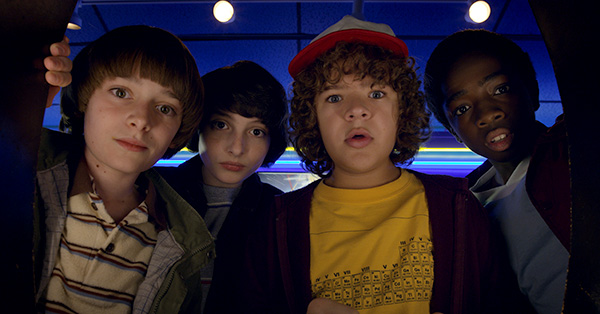 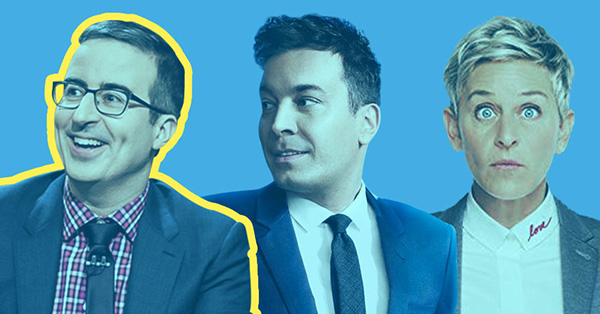 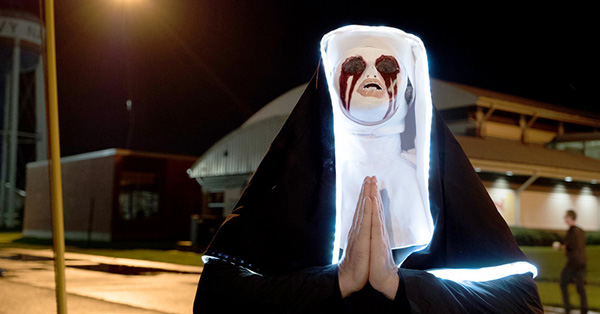 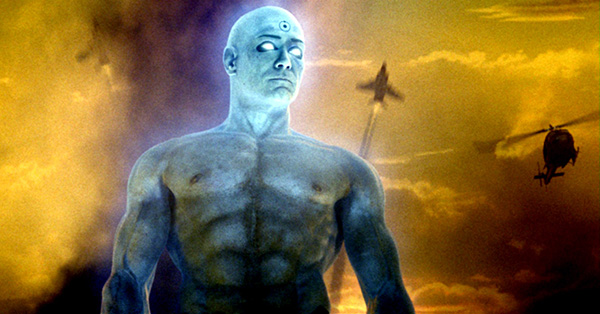 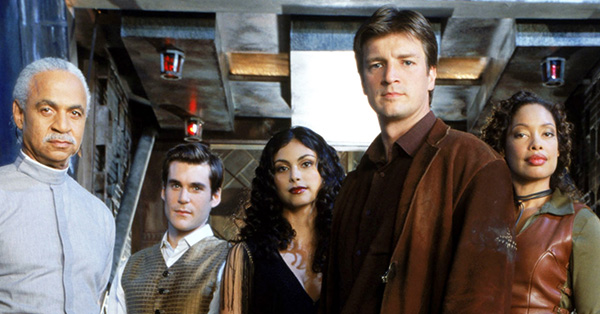 Fans Vote Firefly the TV Revival They Most Want to See 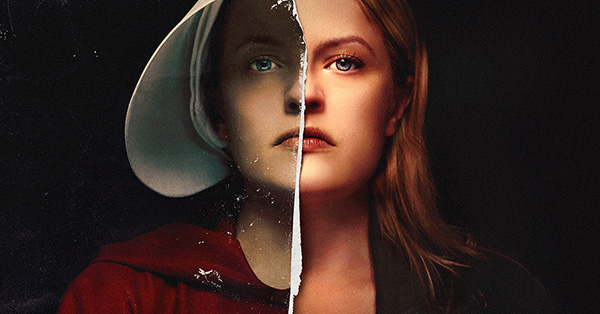