Expect Ted Lasso and The Crown to sweep awards in comedy and drama. 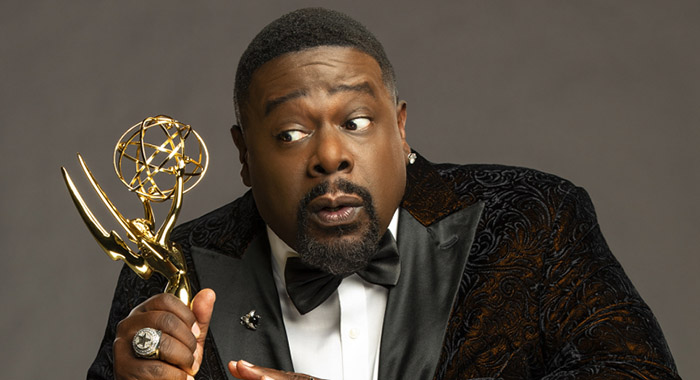 Another year of TV programming, another pandemic-dampened Emmy Awards show. That means fewer people attending, including some stars — like Jennifer Aniston — who’ve cited the ongoing health crisis as the reason they’re staying away from the 73rd Emmy Awards on Sunday. The Television Academy decreased the number of production staff, cut the red-carpet press spots to about a dozen, and set up a virtual press room for media to interview winners.

Despite a tempered environment, there’s a lot of great TV to honor at the annual event, which is hosted by Cedric the Entertainer this year. Expect Jason Sudeikis and the Ted Lasso crew to grab awards for the comedy about a relentlessly upbeat soccer coach. The Apple TV+ show’s biggest competition comes from HBO Max comedy Hacks and its star Jean Smart as a sassy Vegas stand-up comedy legend who is tested by her Millennial writing partner, played by fellow nominee Hannah Einbinder.

In the drama categories, The Crown promises to make a splash with newcomer Emma Corrin facing off against her costar, four-time Emmy nominee and Oscar winner Olivia Colman. No pressure!

The most competitive race, however, has to be Outstanding Lead Actress in a Limited or Anthology Series or Movie with first-time Emmy nominees Michaela Coel (I May Destroy You), Cynthia Erivo (Genius: Aretha), Elizabeth Olsen (WandaVision), and Anya Taylor-Joy (The Queen’s Gambit) competing against Kate Winslet (Mare Of Easttown), who won the Outstanding Lead Actress in a Miniseries or Movie Emmy award in 2011 for Mildred Pierce.

More on that later, as we offer our predictions for who will walk away with Emmys on Sunday.

Disagree with our picks? Let us know who you think will win in the comments. 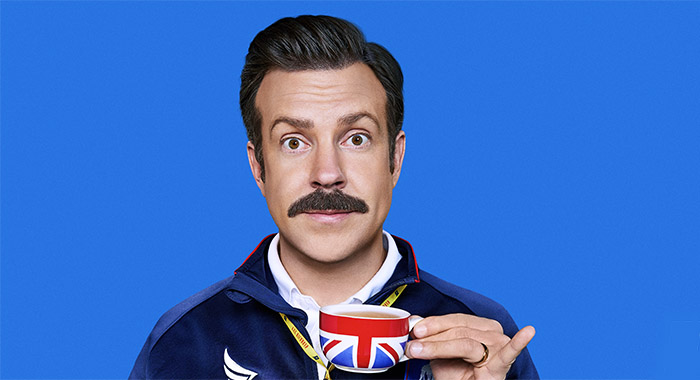 What will win? Ted Lasso

And why? Ted Lasso is a feel-good juggernaut that will decimate the other contenders in this category with a smile and then offer them a buttery biscuit. The show has 20 nominations overall this year and is only challenged by Hacks with its 15 nominations. 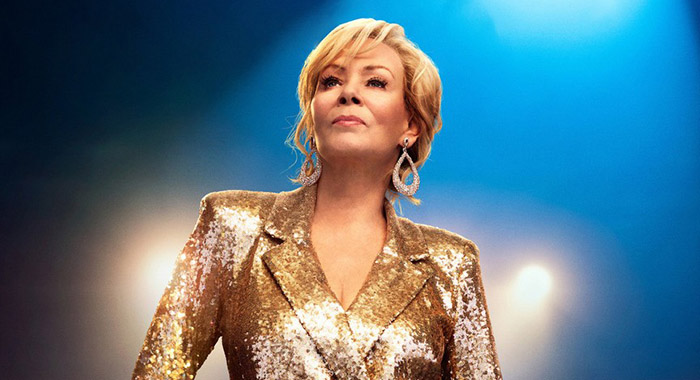 Who will win? Smart

And why? Smart is expected to sashay away with this award with little competition. A few experts put their money on Cuoco, but they would be wrong. Eleven-time Emmy nominee Smart is also nominated for Supporting Actress in a Limited or Anthology Series or Movie for Mare Of Easttown. 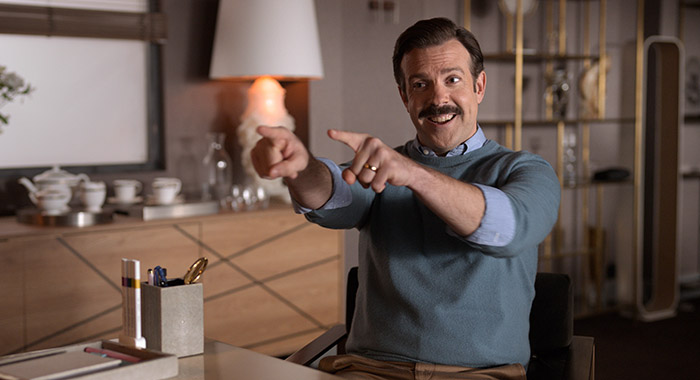 Who will win? Sudeikis

And why? Another category that is no contest, the lead actor award will go to Sudeikis – who just might wear a more formal sweatshirt to receive this particular award. Is it rude to not mention the performances of his competition? They’re great, but Sudeikis wins. 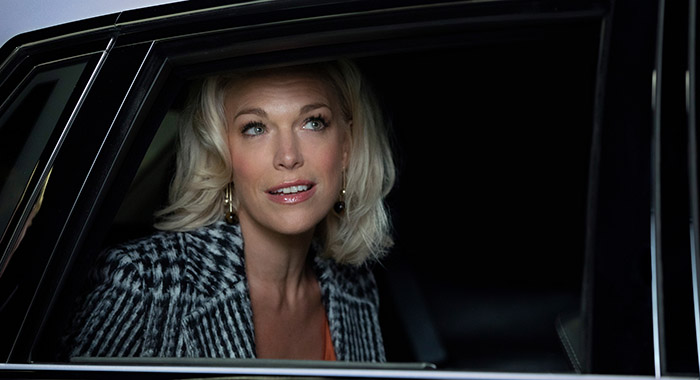 Who will win? Waddingham

And why? Finally, a category where there’s a real contest — or is it? Most experts are expecting Waddingham to take the category for her role as biscuit-loving boss-lady Rebecca Welton, but keep an eye on Einbinder, who may surprise us for her role as a feisty young writer with everything to prove. 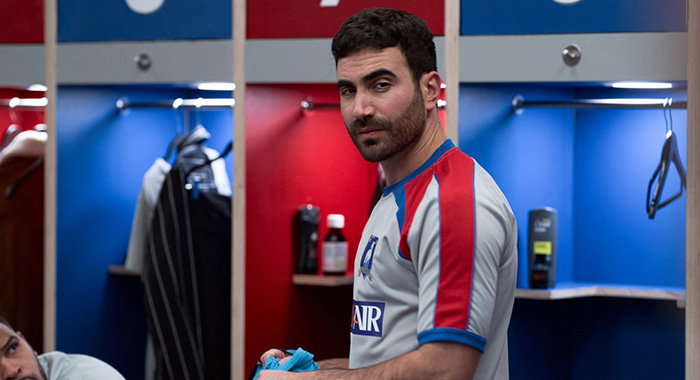 Who will win? Goldstein

And why? OK, so this is the category with a contest – mostly among Ted Lasso supporting actors. Many experts think Goldstein, Hunt, Swift, and Mohammed are fighting each other for second place to Thompson, who is also competing in the lead comedy actor category. Team Ted Lasso may split the vote, but we’re still predicting Goldstein will take it. 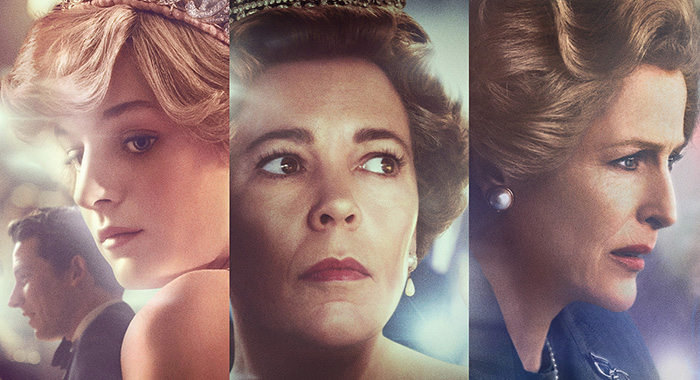 What will win? The Crown

And why? The trick in predicting winners in awards programs is to consider the voting body and what their predilections might be. And while we’re inclined to think that everyone was moved by season 2 of The Mandalorian and the saga of Grogu’s journey, the drama baked into season 4 of The Crown cannot be denied. The final season of Pose is another favorite, but House Ryan Murphy has a real challenge in competing against the House of Windsor. 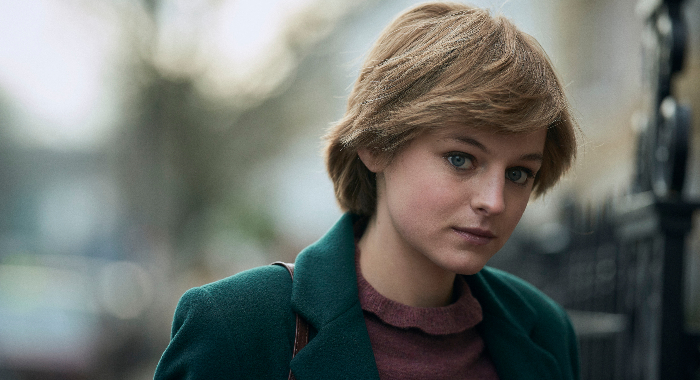 Who will win? Corrin

And why? Though a win by Rodriguez would be historic for the transgender community and a deserving victory, most, including us, are betting on Corrin to take the crown here for her compelling turn as Princess Diana. 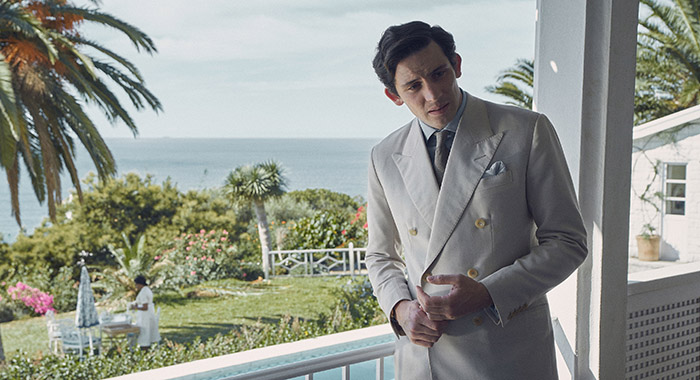 Who will win? O’Connor

And why? The lead drama actor category sees another Pose heavyweight – 2019’s winner in the category, Porter – competing against The Crown’s Prince Charles, O’Connor. We predict O’Connor will be rewarded for being one-half of this year’s most riveting TV couples. 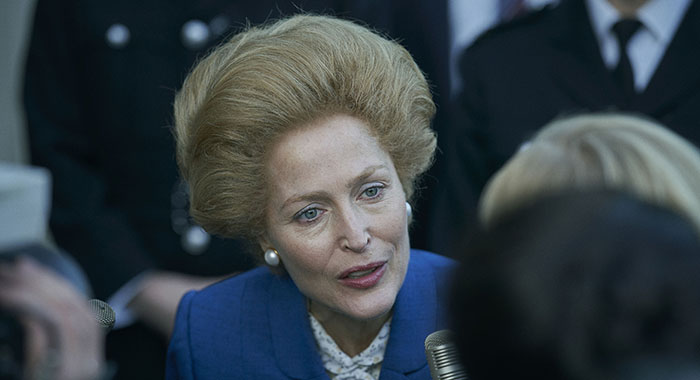 Who will win? Anderson

And why? Speaking of The Crown’s sweep in the drama categories, Anderson is favored to win a second career Emmy for her remarkable transformation into Prime Minister Margaret Thatcher. 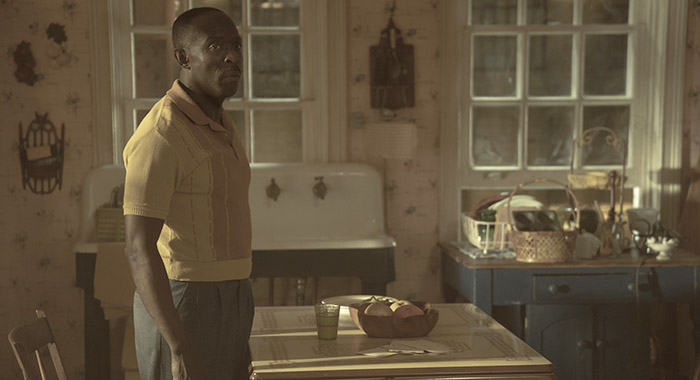 Who will win? Williams

And why? It would be easy to say that Williams’ expected win in this category would have something to do with the beloved actor’s recent tragic death. The truth is, however, that Williams gave a powerful, layered, and deserving performance in Lovecraft Country. Some expect Menzies to be caught up in The Crown’s awards frenzy, but we think Williams will take it. 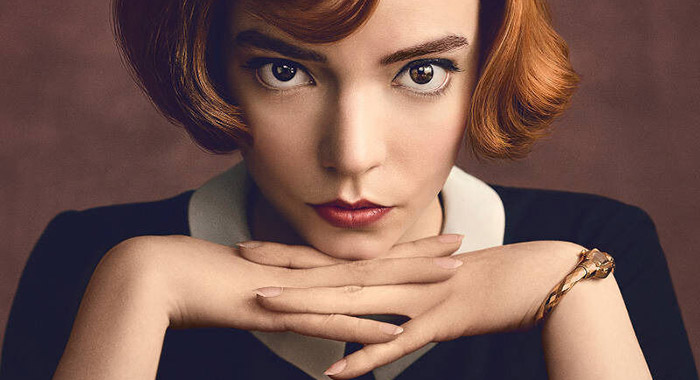 What will win? The Queen’s Gambit

And why? This category is second only to the next in the strength of each of its contenders. Rotten Tomatoes expects The Queen’s Gambit to prevail, though Mare Of Easttown or I May Destroy You could easily take the prize in this category. Oscar winner Barry Jenkin’s transcendent Railroad may have been a frontrunner if it had been more widely seen.

Outstanding Lead Actress In A Limited Or Anthology Series Or Movie 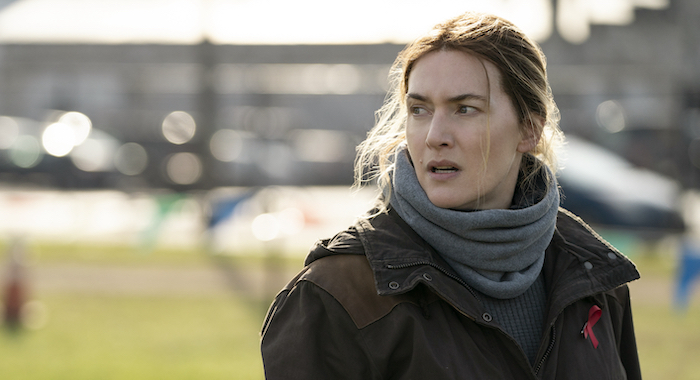 98% I May Destroy You – Michaela Coel

Who will win? Winslet

And why? Winslet is the frontrunner here among industry watchers. We’re inclined to call it for Taylor-Joy, but this is one contest in which the expert consensus is probably right.

Outstanding Lead Actor In A Limited Or Anthology Series Or Movie 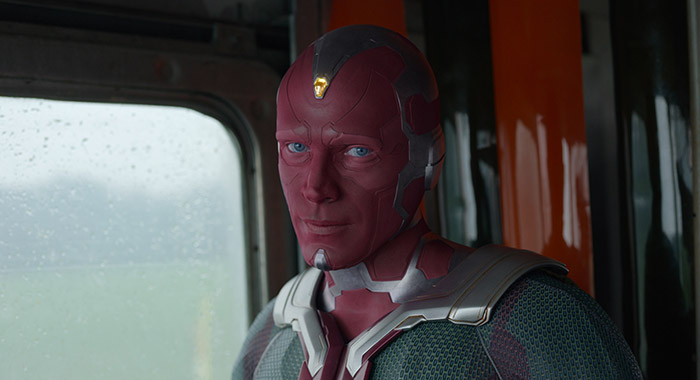 Who will win? Bettany

And why? Bettany and Grant are toe-to-toe in this contest. We’ll give it to Bettany for his dual role as Wanda’s Vision and as White Vision.

Outstanding Supporting Actress In A Limited Or Anthology Series Or Movie 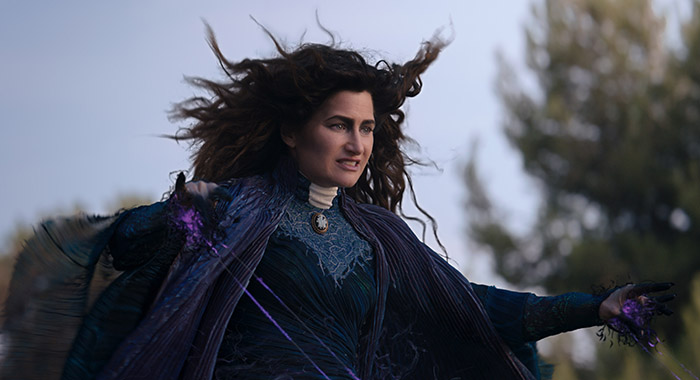 Who will win? Hahn

And why? Speaking of WandaVision, Hahn is favored to win as supporting actress, so charmed were audiences by her duplicitous role as spellbound neighbor Agnes/witch Agatha Harkness. The two Mare Of Easttown actresses, Nicholson and Smart, are the biggest threats to Hahn’s win.

Outstanding Supporting Actor In A Limited Or Anthology Series Or Movie 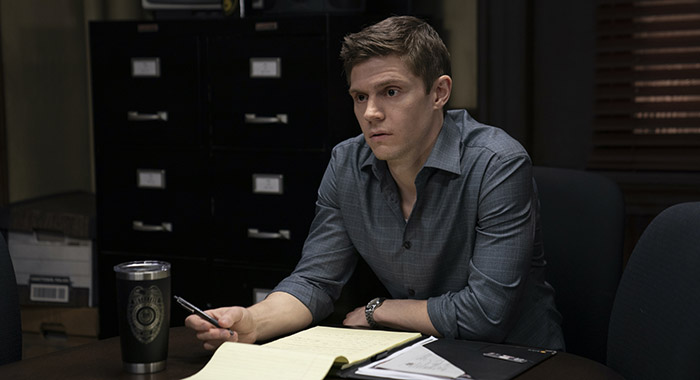 98% I May Destroy You – Paapa Essiedu

Who will win? Peters

Peters will take the award here for his detective role in Mare Of Easttown. His hefty Hamilton competition could deny him the prize, but may also split the vote, leaving Peters a smoother path to the win.