When it comes to television today, the choices are more difficult than ever. There were 455 scripted original programs on television last year, according to FX Research, and 2017 is expected to set another record.

And you wondered why your eyes were bleeding!

With so many options, we recently asked fans like you how you like to spend your TV time. Here’s a look at some of your favorite shows of the past two decades, current watching habits, and most anticipated new and returning series coming this fall.

Disagree with any of the survey results? Tell us about your TV habits in the comments. 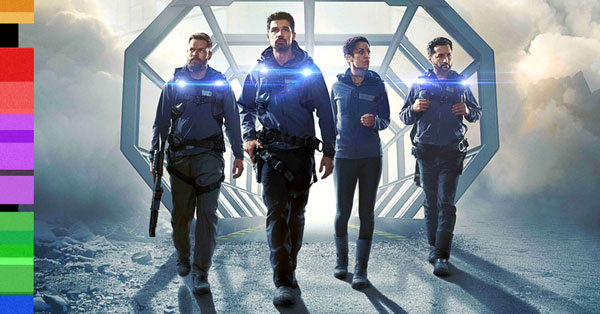 Binge Guide: 5 Shows to Watch If You Love The Expanse 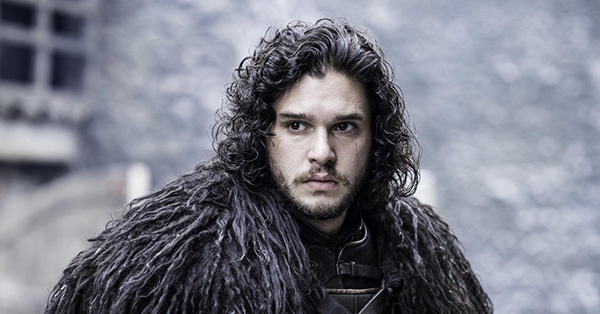 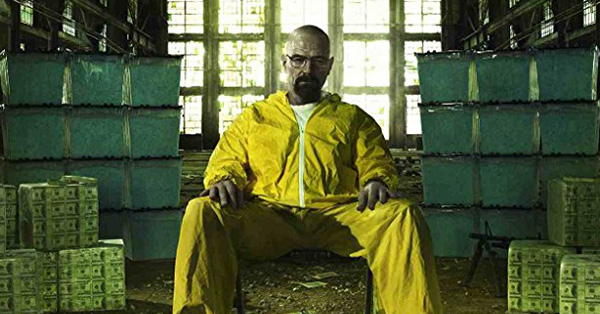 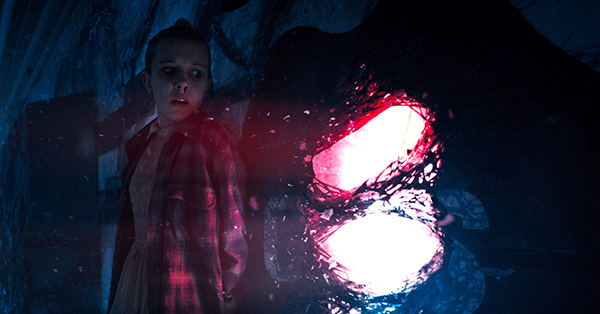 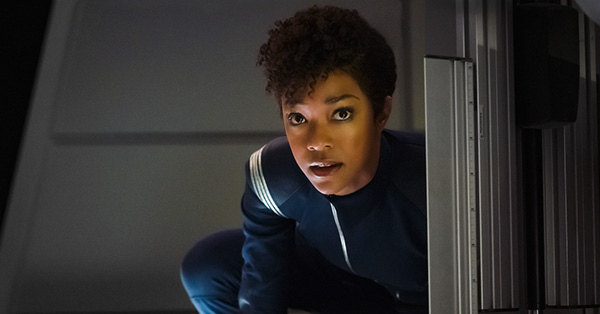 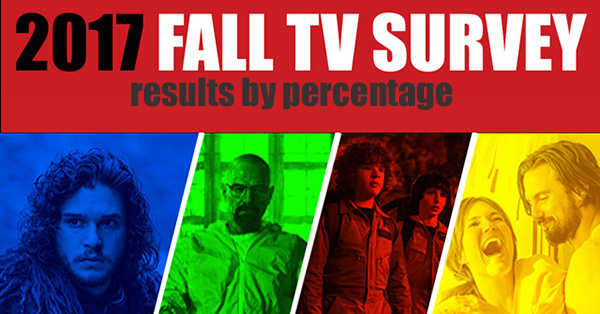