The forthcoming "Teenage Mutant Ninja Turtles" CGI movie has turned into an all-star affair. It features have Sarah Michelle Gellar as April O’Neil, along with Zhang Ziyi and Patrick Stewart in key roles. It even has Kevin Smith in a bit part.

"I play a short-order cook who has a problem in his kitchen with some kind of alien and then one of the turtles — who is not known to be a turtle — shows up to save my diner," said Smith. "But I literally have five lines, most of which are panicky kind of ‘Don’t kill me, don’t kill me.’ That kind of line."

When the evil Shredder attacks/ These Turtle boys don’t cut him no slack.

The film’s co-producers, The Weinstein Company, wanted someone from their stable to be in the film, though it’s hardly a typical Kevin Smith character. "Just in as much as it’s my voice. That’s it."

Even Smith doesn’t know exactly why they chose him. "That’s a great question. I’m still trying to figure that out myself but when they called, I was like, ‘Yeah, I’ll do that in a heartbeat. Why not? The turtles.’"

Really, his only goal was to see the completed footage. "I saw the fight scene that follows my scene on the rooftop in the rain. What’s great about it is because it’s CG, they were able to accomplish more in that fight sequence than they were able to accomplish when they were people in suits. There’s just more freedom of movement. It’s really good looking. I love that trailer, like when you’re on the rooftops and they open their eyes and they’ve got the white eyes and s—. Then when I saw the movie and they have pupils, I was just like, ‘Oh man, I wish it was just white eyes because that’s so badass, so comic book-y.’" 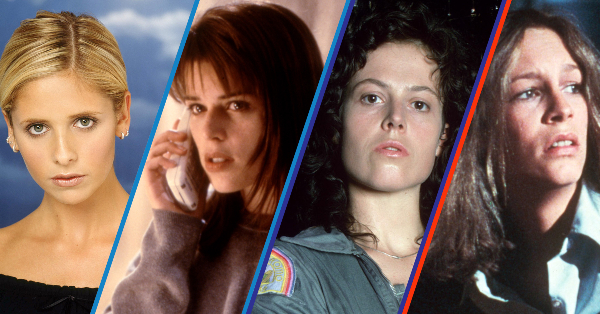 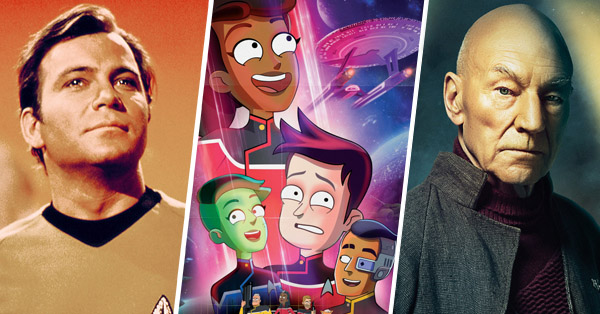