"The guys that wrote the first one, they wrote the second one," said Penn. "I trust them implicitly with their layers of comedy. Like the first one, if all you get out of it is that it’s a stoner movie, then that’s fine. But hopefully you’ll see some of the subversive political elements of it, too."

And that’s not to say there might not be some foreign adventure in the film too. "Who says that we don’t get to Amsterdam by the end? Similar to not showing up at White Castle five minutes after we took our first hit, we don’t show up in Amsterdam right after wanting to leave. But I think we might get there by the end." 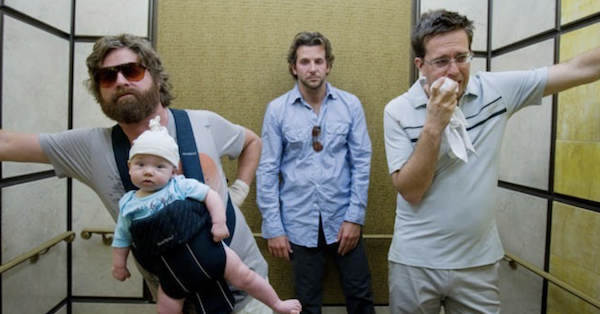 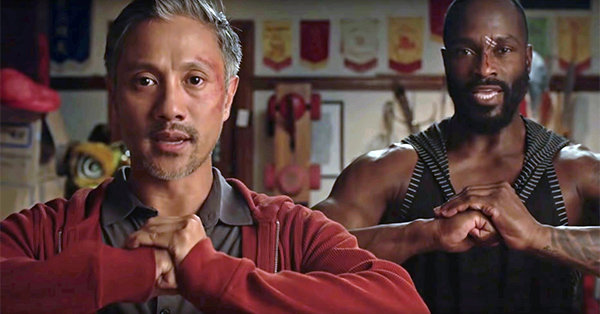