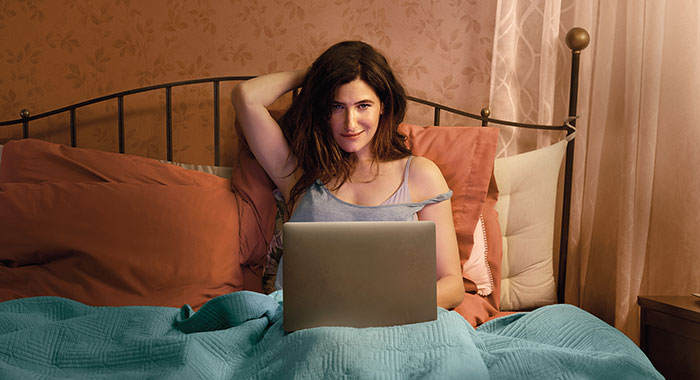 Wondering when your favorite show is wrapping, or whether this season is its last? Check out the calendar below to find out TV’s fall finale dates.