It’s time for our weekly countdown of the Spring TV premieres! Here are the best new shows for the week of Friday, April 15, 2016. See how this week’s shows, The Detour, Unbreakable Kimmy Schmidt, Game of Silence, The Last Panthers, Jackie Robinson, Hunters, and Orphan Black stack up against each other on the Tomatometer!

This week in TV news, Better Call Saul, Mr. Robot, The Last Man on Earth, and Unbreakable Kimmy Schmidt are among the new shows of 2015 to get WGA TV nominations. Also, FXX orders up more You’re the Worst, Adult Swim brings back Samurai Jack, and Fox eyes Rambo!

After a strong second season (Certified Fresh at 96 percent), FXX has renewed anti-rom-com rom-com You’re The Worst for a third season. Developed by Stephen Falk (Orange Is The New Black), the L.A.-set comedy stars Aya Cash and Chris Geere as Gretchen and Jimmy, a pair of dysfunctional lovers who are trying to make a real relationship work despite (or because of) their anti-social tendencies. The second season has been praised for its honest portrayal Gretchen’s clinical depression. Nick Grad, co-President of Original Programming for FX Networks and FX Productions, said in a statement regarding the show’s renewal, “Stephen is one of the best new talents in comedy — as funny, thoughtful and original as You’re the Worst and we can’t wait to see what he comes up with next.” The second season finale of You’re The Worst airs next Wednesday at 10:30 p.m. on FXX.

RAMBO: NEW BLOOD TV SHOW IS IN THE WORKS

Since 2013, rumors of a Rambo reboot have swirled around entertainment news, and this week Variety reported that the long-gestating project may finally have some legs with Fox. Titled Rambo: New Blood, the one-hour drama script ordered by Fox is said to “explore the complex relationship between Rambo and his son, J.R., an ex-Navy SEAL.” Though nothing has been confirmed yet on the casting front, Deadline suggested that Sylvester Stallone could reprise his role from the movies. Rambo: New Blood follows the trend of rebooting movies into TV shows, which included Limitless, Minority Report, and Ash vs. Evil Dead this year.

SAMURAI JACK IS COMING BACK TO ADULT SWIM

Cult cartoon favorite Samurai Jack ran on Cartoon Network from three years before being axed in 2004. After a nearly 12-year absence, Adult Swim has announced that creator and executive producer Genndy Tartakovsky will continues the epic story of Samurai Jack, to much celebration on the internet. Samurai Jack follows a young prince who is sent to the future after battle with the demon who killed his father. The new season will premiere on Adult Swim’s Toonami block sometime in 2016.

The Independent Filmmaker Project (IFP) announced the winners for the 25th edition of the Gotham Independent Film Awards this evening in a ceremony held in New York City and streamed live at ifp.org. The event was presented by Broad City‘s Ilana Glazer and Abbi Jacobson. Read through for the full list of winners and nominees. 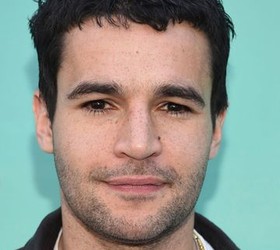 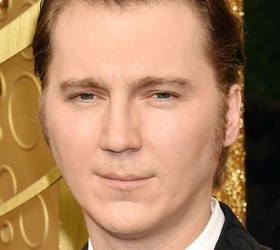 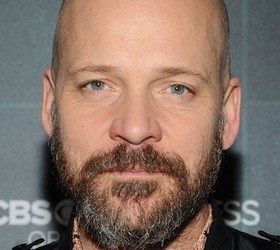 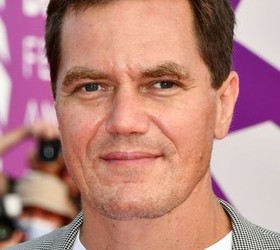 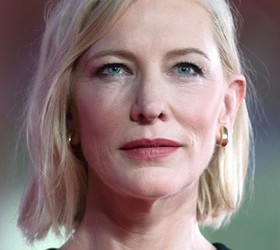 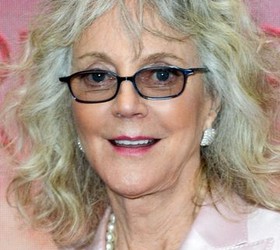 
I’ll See You in My Dreams 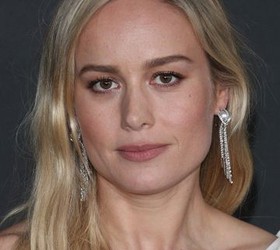 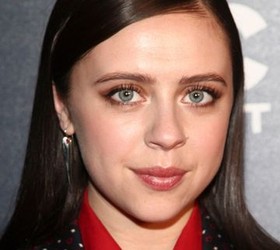 
The Diary of a Teenage Girl 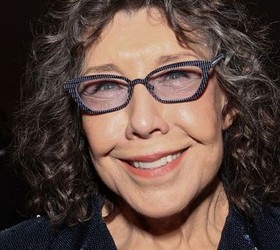 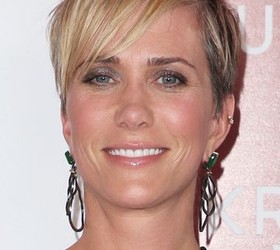 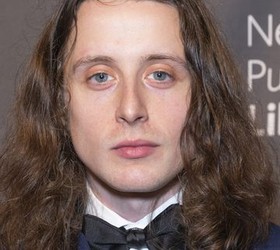 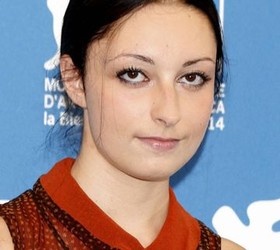 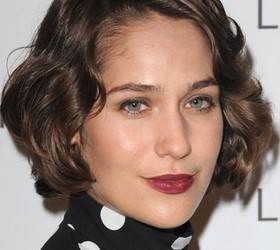 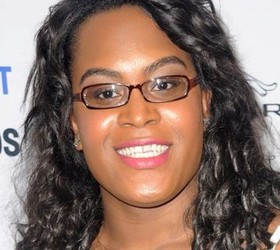