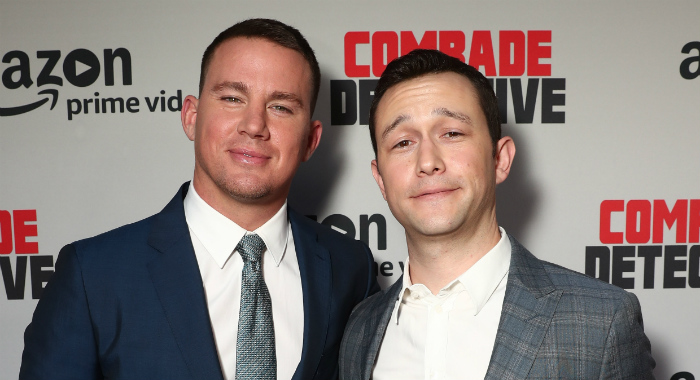 (Photo by Getty Images for Amazon)

Scratching your head at that description? Here’s the deal: Comrade Detective is purported to be a Soviet Union propaganda series from 1980s Romania, but in reality it’s a spoof series from Animal Practice creators Brian Gatewood and Alessandro Tanaka that was, in fact, filmed in Romania then dubbed over in English by your favorite comedians.

Tatum and Gordon-Levitt “play” Bucharest detectives investigating the death of a former partner, with Jenny Slate, Nick Offerman, Chloë Sevigny, and many more providing the voices of supporting characters.

Rotten Tomatoes sat down with Tatum and Gordon-Levitt to discuss their series, their favorite voice cameos, and what they’re currently binging on TV.

RT: The concept is a little bit difficult to grasp, can you explain it in 30 seconds or less?
Tatum: In the ’80s and ’90s, there’s all those great [films] — Rambo, Miami Vice, Die Hard. Every single one of them has a Russian as the bad guy at some point. I never thought about it, but apparently [creators] Brian and Alex did think about it. They’re like, what did TV shows look like behind the Iron Curtain, and who was the villain? Obviously, the Americans. We just saw a lot of fun in that. The whole thing is basically the best Romanian cop TV show of all time, dubbed over by dumb American actors.

How do you feel about the show coming out now? Our relationship with Russia is a little bit fraught.
Tatum: That was by accident.

Gordon-Levitt: I think our relationship with Romania is pretty strong right now, though. 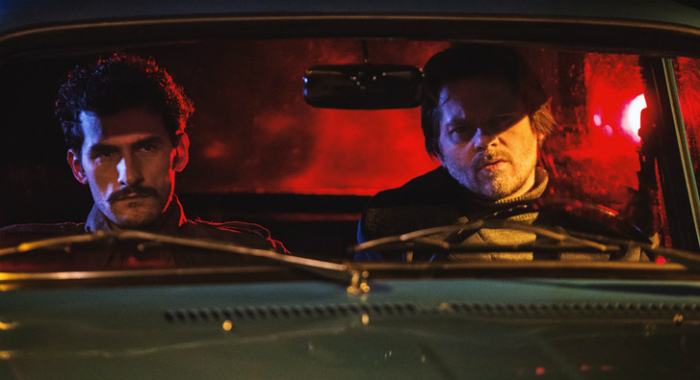 Are you worried people will confuse it with a real Romanian show?
Tatum: We made it a real show. The actors, every single one across the board, they were really, really telling a story. They weren’t just like, “Ah, yeah, I don’t know, let’s just walk in and say ‘blah blah blah blah blah,’ ’cause these actors in America are going to dub us over.” They cared and they really did it perfect.

Gordon-Levitt: Yeah, and it’s not spoof-y. When I showed up to start the dubbing, I was like, “So is this going to be like spoof-y?” No. This is a proper, one-hour drama, TV cop show, set in the ’80s in Romania. The plot is as well-thought-out, the acting is well done. The dude that played the character I was dubbing, his name is Corneliu Ulici. I’m sure I’m butchering his name ’cause I don’t speak Romanian at all, but he gave a great performance. I was dubbing over him the whole time, being like, “Man, I’m definitely not doing this as well as he did.” 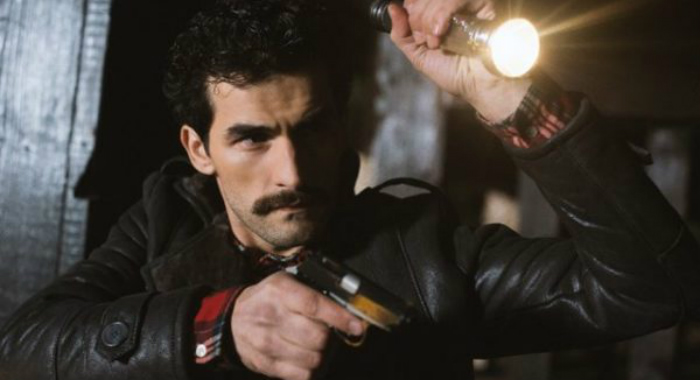 There are a lot of really funny people involved in this. Do you have personal favorite voice cameo?
Gordon-Levitt: I’m going to say Jenny Slate. Um. She’s so funny. She’s really, really funny. And when you pair her with the character that she plays — you have to see it. It’s really funny.

Tatum: Nick Offerman is probably one of mine, but I think it’s only funny to me, though, because he’s played my captain in another movie. I weirdly have this strange reaction when I hear his voice. I’m like, “Oh it’s … no wait, it’s not.” And I just love him, so. 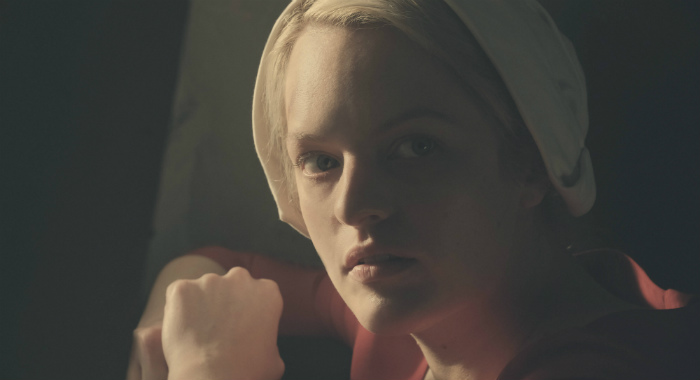 Aside from Comrade Detective, which is coming out on Amazon Prime, what have you been binging recently?
Tatum: I just watched the whole season of The Handmaid’s Tale and that was pretty rough. That was hardcore to watch.

Gordon-Levitt: I’m late, but I’m just getting through Planet Earth 2.

Is there anything coming up that you can’t wait to see?
Tatum: I’m looking forward to Outlander. Game of Thrones is back on; I’m watching that every week.

Comrade Detective is available to stream on Amazon Prime.