Fall TV 2017 is done, and The Good Place has triumphed — at least, by straight Tomatometer score. We’ve updated our fall TV by Tomatometer scorecard each week all season, registering every new season and TV movie (starting September 1) that got at least 10 critic reviews.

The Good Place took the top spot with a 100% Tomatometer score on 28 reviews. It’s worth noting, however, that Alias Grace, the Margaret Atwood adaptation from Netflix, has a 99% score on 69 reviews — significantly more reviews than the 13-review average of the 20 series boasting a 100% final score for the season.

Just added (12/27): The Last Post, Bright, Peaky Blinders, Doctor Who: Twice Upon a Christmas, Gunpowder, DC’s Legends of Tomorrow, Great News, Exorcist, The Halcyon, Nathan for You, and No Activity 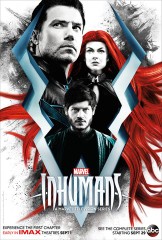 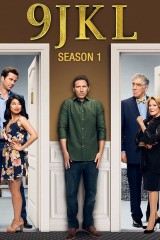 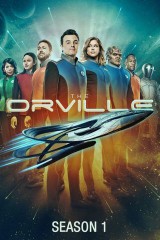 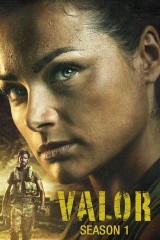 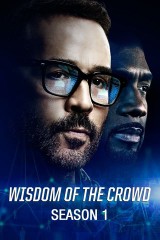 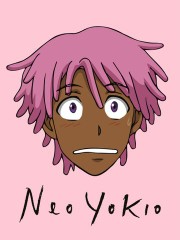 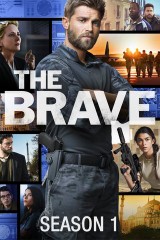 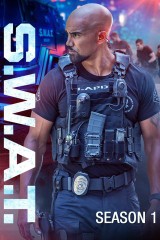 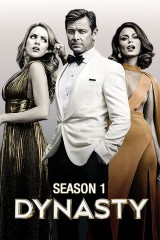 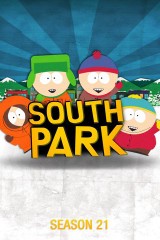 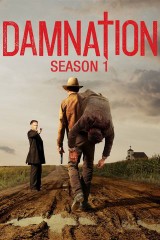 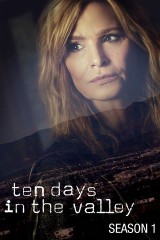 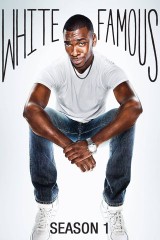 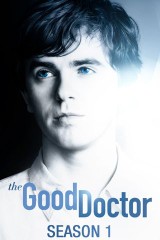 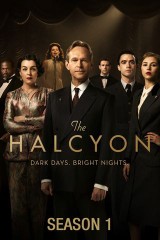 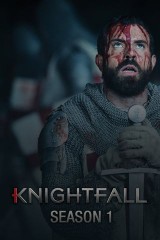 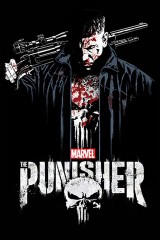 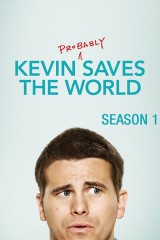 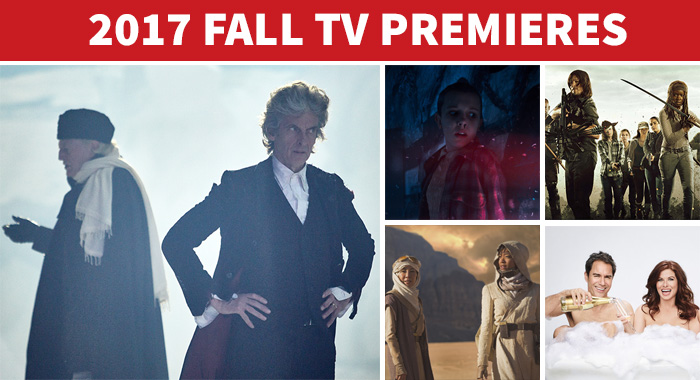 It’s that time of year: leaves are falling, football is in season, and your favorite TV shows are headed back to the air after loooong summer hiatuses. Here’s a list of premiere dates for your returning favorites — and new obsessions! Time to get your DVR priorities in order. 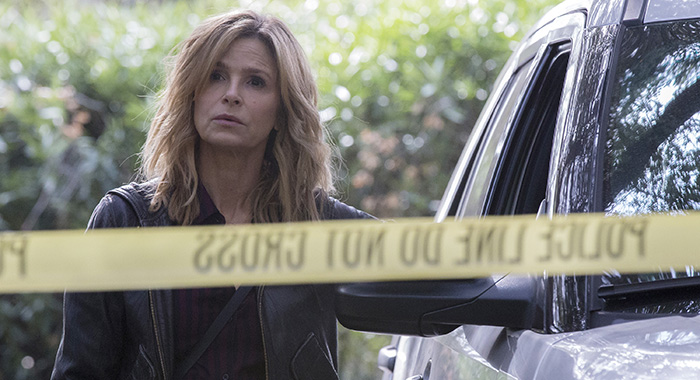 Kyra Sedgwick returns to television on ABC’s Ten Days in the Valley. The Emmy- and Golden Globe-winning former star of The Closer plays Jane Sadler, a documentarian trying her hand as the showrunner on a scripted TV drama, whose daughter disappears one night when Jane is writing in her little cottage out behind her Los Angeles home.

Sedgwick told Rotten Tomatoes that the No. 1 thing that drew her to Ten Days in the Valley is the fact that it is being produced almost solely by women.

“Honestly, I have to say that one of the main reasons I took the show is because of [creator] Tassie Cameron and all the women at Skydance, the studio that produces the show. They’re all women, and I’m really a firm believer that I can’t just sit around and go, ‘Women don’t get enough work.’ I have to put my money and my reputation where my mouth is and actually sign on to do a show with a female showrunner and a studio where the TV side is all women, so that was a big part of it for me.”

But behind the scenes isn’t the only way Sedgwick and the show support women. The show itself is an exploration of what it means to be a successful woman and mother in today’s world. Sedgwick said that she was drawn to Jane as both a woman and a mother, because too often career women who also have children are unfairly pressured to be all things to all people.

“I love someone who is as contradictory on the surface as Jane is, she’s a real truth-teller who’s just a big liar,” Sedgwick said. “I love that we’re sort of controversial right away, right off the bat … I thought it was a chance to explore motherhood and the archetypal guilt that comes with motherhood, that inherent ‘I’m never good enough’ and society telling you you’re not good enough.

“I think society is so ready to shame women in general,” she said, “but throw in being a mother, being a successful person who is also trying to be a mother, throw in the fact that she uses drugs to get through the day, throw in the fact that she’s sexually exploring and not ashamed of her sexuality, and you’ve got a real brew of possible slut-shaming and all sorts of judgment that can happen, and I love being in everyone’s face about that. We need to talk about these expectations and talk about how punishing and impossible they are, and how unrealistic they are and see someone struggling with them. I love that we tackle that.” 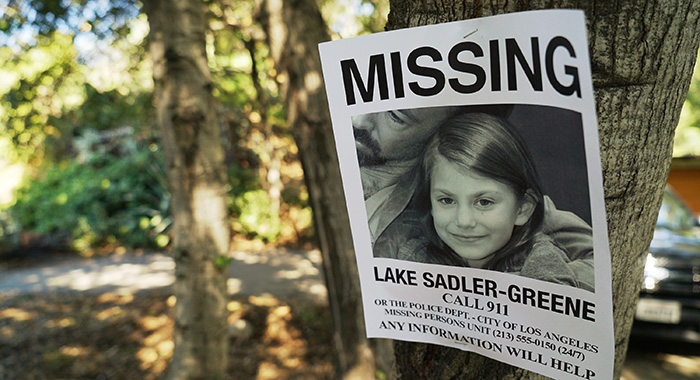 Sedgwick’s character is definitely not short on complications in her life — and the drug use becomes particularly problematic. When her daughter goes missing, Jane is drinking wine, using drugs and working outside of her home in a separate building, listening to her daughter via baby monitor, so Jane is not the most reliable narrator, which is kind of the point.

“That’s one of the main things we’re playing with in the show, is the idea of truth and whose truth and narrative, and who’s in control of your narrative?” Sedgwick said. “You think you are, but really you’re not. There is a certain amount of us controlling our own narratives in the world because I don’t want you to see how scared I am all the time. I love the idea that we’re exploring that with many of these characters, but especially with Jane. So I definitely would say I think you’re right, I don’t know if she is a totally reliable narrator.” 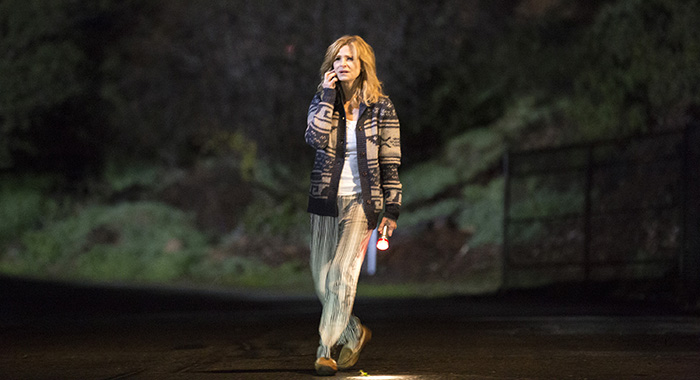 Obviously there is a big mystery at the core of Ten Days in the Valley, but viewers shouldn’t worry that it will drag on for season after season. The show’s creators have already revealed that season 1 will wrap up the mystery surrounding Jane’s daughter and provide a good jumping-off point for if the show is renewed. Sedgwick also told us that the show won’t shift focus to anyone else — she’s all in for a (hopefully) long run.

And one thing Sedgwick is definitely interested should the show get renewed is trying her hand at directing an episode. This past summer, she directed her first project, a TV movie called Story of a Girl starring both her husband, Kevin Bacon, and her daughter, Sosie Bacon. Sedgwick said she then pounded the pavement in Hollywood looking for a directing gig.

“I just did what they call the ‘water-bottle tour’ and went to every network and sat with them and said, ‘I really want to direct.’ So yeah, I’ve been out there begging [laughs], and I would love to direct Ten Days in the Valley if we go to a second season,” Sedgwick said. 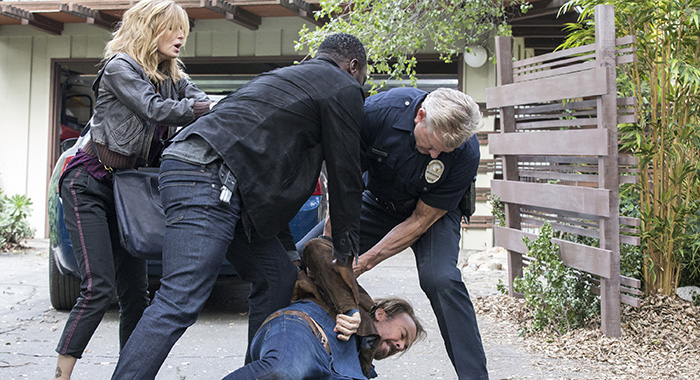 But when it comes to this season, what can viewers look forward to?

“The plot thickens,” Sedgwick teased. “I think it gets more and more complex, it gets more and more surprising. Nothing is cut and dried, nothing is, ‘Oh, it’s definitely this person.’ It gets very complicated and has a bigger stage to it … You’re not supposed to think that there’s someone we can totally trust all the time. I want viewers always to be like, ‘I don’t know… I thought this and now I’m not sure.’”

Ten Days in the Valley premieres Sunday, October 1 at 10 p.m. ET/PT on ABC.