It’s time for our weekly countdown of the Winter TV premieres! Here are the best new shows for the week of Friday, January 27, 2017. See how this week’s shows, The New Edition Story, Riverdale, The Magicians, and Z: The Beginning of Everything stack up against each other on the Tomatometer! 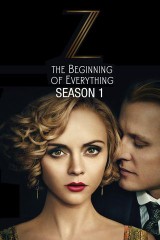 #1
Adjusted Score: -1%
Critics Consensus: Z: The Beginning of Everything presents an entertaining look at the life of Zelda Fitzgerald that's full of grandeur, splash, and old-timey wit, though the series suffers at times from a formless trajectory and over-the-top characterizations.
Starring: Christina Ricci, David Hoflin, Jamie Anne Allman 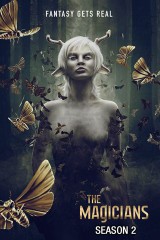 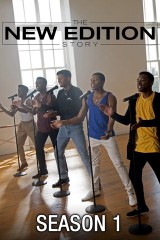 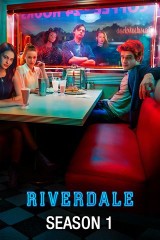 The New Edition Story captured the hearts of fans of the ’80s R&B vocal group starting from the very first strains of “Candy Girl.” The three-day miniseries kicked off Tuesday night on BET, stirring up more than a little nostalgia in viewers through the band’s beloved music and the series’ writing and acting — and earning the event programming a 100% Tomatometer score at the time of this writing.

The casting on Bobby Brown is spot on #CanUStandTheTea #NewEditionBET

In addition to the gifted child actors who play the group members — we see you, Caleb McLaughlin (Stranger Things) — and the adults who played Ralph, Bobby, Ronnie, Ricky, and Mike, fans also applauded the actresses who played their mothers. The list includes Lisa Nicole Parker (Ally McBeal) on the comeback trail as Ricky’s mom Mae.

But who are we kidding? This is a biopic, and fans wanted the tea, the dirt, and all the gossip on what was really going on behind the scenes, including how the boys kept getting ripped off by the adults managing their careers and the growing rivalry between Ralph Tresvant and Bobby Brown, both of whom had the talent and leadership ability even as kids.

Making matters more complicated, more than one producer saw Tresvant as the next Michael Jackson.

Bobby when Maurice said Ralph was the lead singer:#NewEditionBET pic.twitter.com/SbgQQ8RidG

You could argue that shady managers and spotlight scuffles are tropes found in all musical group biopics—  these kinds of conflicts happen all the time within the industry — so the real fun of The New Edition Story is seeing who did what to whom and why. Fans couldn’t stop tweeting, for instance, about Brooke Payne (Wood Harris), the real-life manager and choreographer who helped groom New Edition for the big leagues.

After the boys’ moms intervene, Brooke is fired and replaced by the fictional Gary Evans (Michael Rapaport), who promises New Edition the world and helps them land a deal at MCA. The guys, of course, are rough around the edges and have to be groomed yet again — and Ralph is the golden boy yet again.

And that’s where night one ends: with #NewEditionBET as Twitter’s No. 1 trending topic. Parts two and three promise more wild parties, hot girls, rivalries, and conflicts.

#theneweditionstory #neweditionbet
we the Black delegation appoint BET to make all the biopic movies from now on pic.twitter.com/314e5NSqNa

Night two will be LIT ? #NewEditionBet

The New Edition Story continues Wednesday and Thursday on BET

Of all the new and returning shows gracing our TV screens between December 2016 and February ’17, nearly 70 got enough critics eyes on them to get a Tomatometer. After ranking them week after week, the Carrie Fisher/Debbie Reynolds HBO tribute doc Bright Lights came out on top, while Netflix animation show Pacific Heat started low and stayed there.  Read on for the full Winter TV Scorecard Tomatometer rankings! 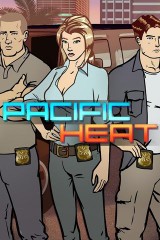 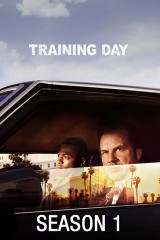 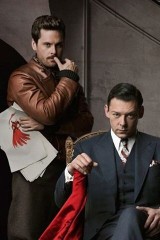 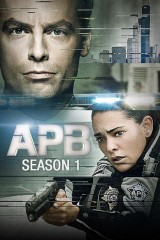 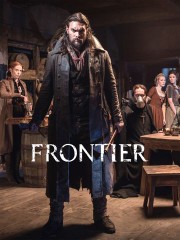 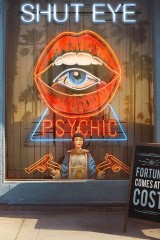 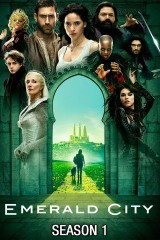 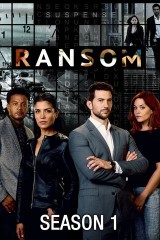 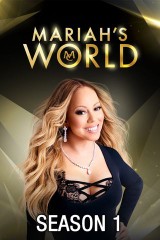 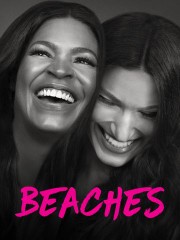 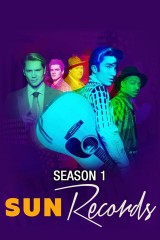 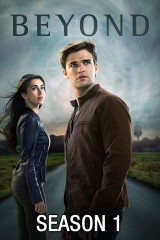 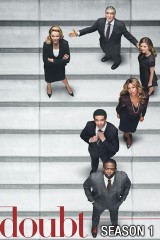 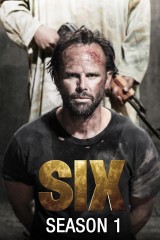