As the holiday season approaches, it’s time to say goodbye to our Fall TV Scorecard, which ranks new and returning shows by Tomatometer, with a final update. Like a good drama, we’re leaving this season on a twist: Donald Glover’s freshman series Atlanta has finished the season at the highest position, while film legend Woody Allen’s Crisis in Six Scenes landed at the bottom of the Scorecard. Even though our TV Scorecard is taking a break until January, have a look at the most recent additions, tune in, and be sure to give us your audience score after you watch.

This week’s additions: The Walking Dead, Man With a Plan, Rectify, The Great Indoors, The Living and the Dead, Good Girls Revolt, Pure Genius, People of Earth. 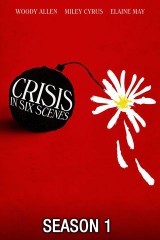 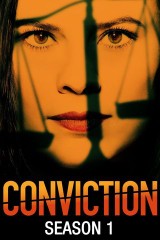 The Case of: JonBenét Ramsey: Miniseries () 33% 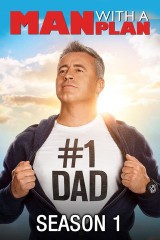 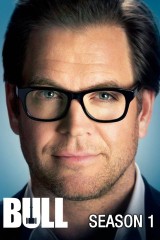 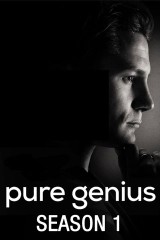 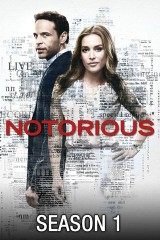 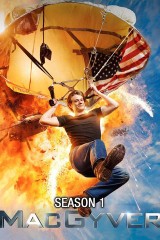 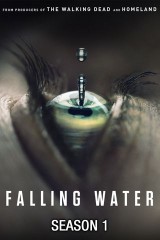 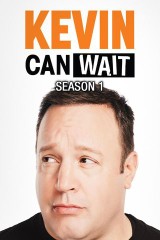 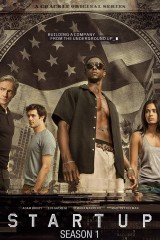 It’s time again for our weekly countdown of the Fall TV premieres! Here are the best new shows for the week of Friday, October 14, 2016. See how this week’s shows Supergirl, American Housewife, Falling Water, Goliath, and Haters Back Off stack up against each other on the Tomatometer! 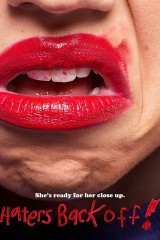 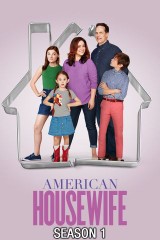 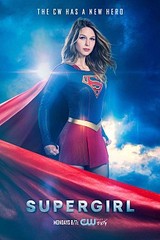 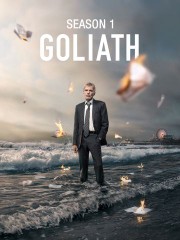 The leaves are turning, a slight chill lingers in the air, and TV networks are churning out a bunch of new shows in hopes of scoring the next ratings juggernaut or binge-watch sensation. In other words, Fall is here, and while there are certainly a lot of familiar favorites returning to the television airwaves, this is also the best time to check out a new series (or two, or ten). This year, the networks have lined up an eclectic schedule, ranging from high-concept comedies and sci-fi westerns to action reboots, crime dramas, and even some bone-chilling horror. Read on for a glimpse into all of the new series premiering this Fall.

Harley and the Davidsons: Miniseries ()

Premise: This scripted drama series follows the development of the Harley Davidson motorcycle and the three men who risked their time and money to bring the enterprise together.

Premise: Nicole Byer stars in this offbeat half hour comedy about the comical missteps of an aspiring actress who’s living on her own for the first time.

Premise: The comic adventures of Paige and Jordan, two weed dealers in L.A. who become self-proclaimed entrepreneurs after creating a dope delivery app.

Premise: In this drama created and executive produced by Ava DuVernay and Oprah Winfrey, the lives of a New Orleans-based journalist and her family are upended by her sister, who’s returned home to help run the family sugarcane farm.

Premise: Starring and created by Donald Glover, Atlanta follows two cousins who try to work their way up through the Atlanta rap scene in order to better their lives and the lives of their families.

Premise: An FBI agent targets the son of a financial swindler who hides his father’s money by investing it in a tech start-up company with the help of a computer whiz and a Haitian gang leader.

Premise: A single mom struggles to raise three girls while trying to maintain her Hollywood career as an actor and fending off her English expatriate mother, who lives next door.

Premise: In this dark comedy based on the life of Tig Notaro, a young woman returns to her hometown following the death of her mother and struggles to find her bearings while battling her own health issues.

Premise: A Marine returns to Memphis after serving in Vietnam and gradually slips into a life of crime due to a rough repatriation.

Premise: A warrior from a Pacific island travels to Orange County, California, to reconnect with his son and win back his wife in this live-action/animated hybrid.

Premise: This six-part comedy series based on the award-winning play is a hilarious and poignant window into the mind of a dry-witted, grief-riddled, sexual woman trying to make sense of the world.

Premise: Based on the web series of the same name, this comedy centers around a nameless “guy” that delivers weed to New Yorkers in need.

The Case of: JonBenét Ramsey: Miniseries () 33%

Premise: The first season of this new anthology series chronicles an investigation of the JonBenét Ramsey murder case, featuring the re-examination of evidence, a recreation of the crime scene, in-depth interviews, and new theories.

Premise: In the new Kevin James comedy vehicle, a newly retired police officer plans on enjoying time with his family — along with his brother and two retired buddies — only to realize his wife has been keeping key familial intel from him; now there are tougher challenges at home than he ever had on the streets.

Premise: In this comedy, a New Jersey woman tries to become a better person and make amends for past bad behavior in order to earn her spot in the Good Place, a town where people who have been consistently good go when they pass away.

Premise: Inspired by Dr. Phil McGraw’s early career, Bull is a drama about a renowned psychologist who heads a prolific trial consulting service.

Premise: In this dramedy, several people whose lives are mysteriously intertwined begin to notice peculiar coincidences about each other.

Premise: A lower level United States cabinet member is suddenly appointed president after a catastrophic attack kills everyone above him in the line of succession.

Premise: A Texas cop relocates to L.A. in order to start life anew and is partnered with an LAPD detective who — due to a “minor” heart attack — must avoid stress.

Premise: A mom is driven to do what’s best for her family, including her eldest son with special needs, in this comedy from Friends producer Scott Silveri.

Premise: Easy is an anthology series from creator Joe Swanberg that explores diverse Chicago characters as they fumble through the modern maze of love, sex, technology, and culture.

Premise: A drama that goes behind the scenes of the murky relationship between criminal law and the media, inspired by the true-life stories of famed criminal defense attorney Mark Geragos and cable news producer Wendy Walker.

Premise: This drama tells the story of a young pitcher who becomes the first woman to play Major League Baseball and her ensuing journey to prove herself.

Premise: A resourceful former special forces operative is recruited into a clandestine organization to use his knack for unconventional problem-solving to prevent disasters from occurring.

Premise: Based on the 1971 novel and playing off the 1973 film of the same name, the drama follows two very different priests as they try to tackle a family’s horrifying case of demonic possession.

Premise: Vanessa Helsing is the last hope for survival in a world dominated and controlled by vampires, all of whom want her dead.

Premise: A married couple and their three children attempt to survive amidst apocalyptic events, including catastrophic weather and the appearance of paranormal beasts, which threaten to bring about the end of civilization.

Premise: In this comedy set in the US during the turbulent 1960s, a middle class suburban family is visited by a guest who turns their household completely upside down.

Premise: After a sabotaged experiment leaves him with super strength and unbreakable skin, Luke Cage (Mike Colter) becomes a fugitive trying to rebuild his life in modern day Harlem. But he is soon pulled out of the shadows and must fight a battle for the heart of his city — forcing him to confront a past he’s tried to bury.