This earnest depiction of teen life will ring true for eighth graders -- and anyone who remembers what it was like to be 13 years old.

Stand-up comedian Bo Burnham’s feature directorial debut has picked up rave reviews since it premiered at Sundance, but the MPAA has slapped an R rating on it, making it more difficult for younger viewers to see it. But, as Christy Lemire argues, this is exactly the kind of movie those teens and tweens should see, as she breaks down what earned the movie its rating and what you can expect going into it.

Rating: R, for language and some sexual material.

Eighth Grade is one of the best movies of the year, so I’m thrilled that it’s opening nationwide this weekend to give more people the opportunity to see it. Writer-director Bo Burnham’s story about an introverted 13-year-old girl (the hilarious and heartbreaking Elsie Fisher) navigating the last week of middle school is emotionally raw and relatable in so many ways. Middle school is painfully awkward no matter who you are or where you are, and Eighth Grade captures this fraught moment in time beautifully. It also happens to be rated R, meaning that – in theory – a lot of the young viewers who would benefit from seeing it might not be able to get a ticket.

I urge you to consider allowing the older kids in your home to see this film. Here’s where the R rating comes from: There’s quite a bit of language scattered throughout. The characters talk the way kids this age truly talk, and that means some profanity. There’s also some discussion of naked cell phone pictures and whether or not a character is willing to perform a sex act on another, but it comes from a place of false bravado. And in one particularly tense scene, our heroine finds herself in the backseat of a car with a teenage guy who’s a few years older than she is – but how that moment shakes out might surprise you.

Eighth Grade also could help tweens and teens in the way it depicts the psychological impact of social media and the Internet in general. Fisher’s character, Kayla, finds herself obsessing over the popular kids’ Instagram feeds. She also projects an image of the kind of confident person she’d like to be through her own series of YouTube self-help videos — which only get a handful of views. Social media expedites and heightens the anxieties of this harrowing time full of insecurity, and Eighth Grade depicts that uncomfortable sensation vividly.

Like The Breakfast Club and Fast Times at Ridgemont High before it, Eighth Grade carries a rating that may make it seem too mature for your kids, but it’s probably exactly what they need to see right now as they figure out their place in the world. I highly recommend it for viewers who are in eighth grade themselves – and maybe even sixth or seventh —  and older. 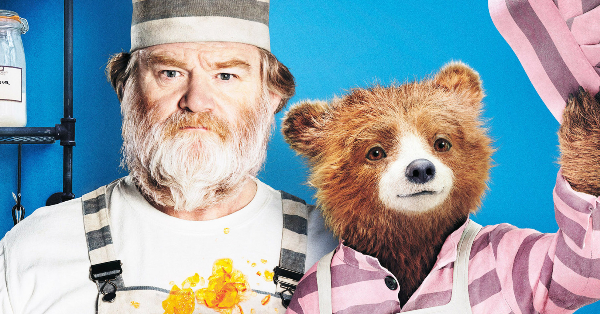 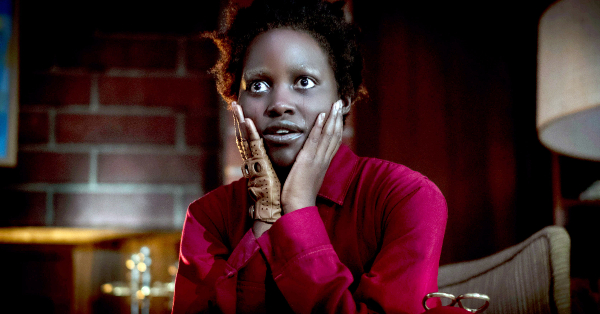