Producer Will Packer continues his mission to spotlight talented underrepresented creators with a new program that showcases the work of three up-and-coming directors. 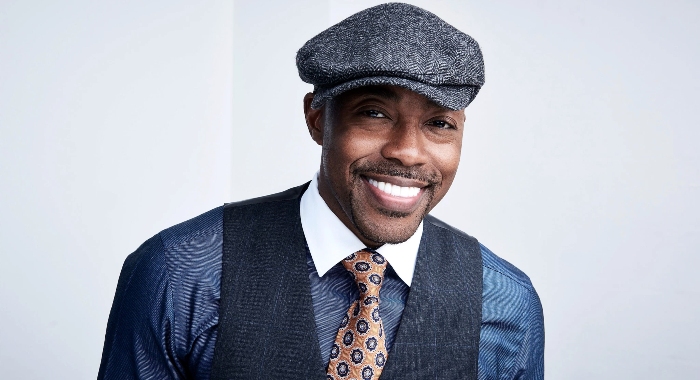 All summer long, NBCUniversal and Target are showcasing up-and-coming filmmaking talent as part of the Scene in Color Film Series – and you can explore these young directors’ stories and films right here, on Rotten Tomatoes.

The selected filmmakers – whose work ranges from insightful documentaries and moving dramas to striking visual poetry – will not only have their work showcased, but get one-on-one mentorship from super-producer Will Packer, who has been smashing box office records and breaking through barriers for decades with movies like Girls Trip and Straight Outta Compton.

“Since producing my first film in 1994, I’ve made it my mission to bring to the screen stories that celebrate people of color, working closely with creators who have been underrepresented in the entertainment industry,” Packer says.

As part of the series, he says audiences will “meet three up-and-coming directors and hear all about their inspirations, their process, and why voices like theirs are invaluable to the conversation.”

You can discover the filmmakers and their work below:

See the shorts and meet the filmmakers from the Scene in Color Film Series.